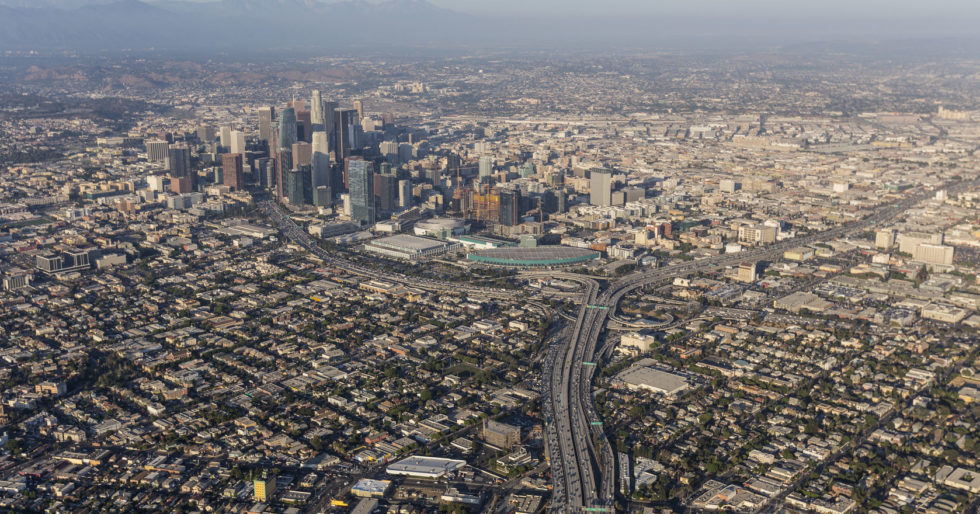 Jerry Brown has been on the quiet side since he left office, but raging fires across the state have smoked out the hereditary, recurring governor. As he told Politico, this was “only a taste of the horror and terror that will occur in decades,” in “America, in Africa, in Canada.” For Brown, a three-time presidential loser, it was not a new theme.

“I would point to the fact that it took Roosevelt many, many years to get America willing to go into World War II and fight the Nazis,” Brown said on “Meet the Press” on December 30. “Well, we have an enemy, though different, but perhaps, very much devastating in a similar way. And we’ve got to fight climate change. And the president’s got to lead on that.”

Brown said Trump had the right to his own opinions, “but he doesn’t have a right to his own facts.” Yet Brown, a lawyer and former seminarian with no formal background in science, has not advanced reproducible climate data in support of his position. In his final two terms, he oraculated about climate change while neglecting California’s volatile tax system, pension debt, regulatory reform, and unelected bodies such as the Coastal Commission that override voters and trample property rights.

Brown gave way to the current governor, Gavin Newsom, whose grandfather was awarded the concession for the 1960 Squaw Valley Olympics by Jerry Brown’s father, Edmund G. “Pat” Brown. In a similar style, Gov. Jerry Brown appointed William Newsom, Gavin’s father, to a judgeship in Placer County and later the state court of appeals. Gov. Jerry Brown was occasionally an effective goalie, but protégé Newsom has signed 69 bills that Brown vetoed, including AB 61, about petitioning judges to take away a person’s firearms. As Katy Grimes notes in California Globe, as the fires rage, Newson been ramping up the rhetoric.

“As it relates to PG&E, it’s about dog-eat-dog capitalism meeting climate change,” the governor said. “It’s about corporate greed meeting climate change. It’s about decades of mismanagement.” As Grimes recalls, Newsom’s predecessor Jerry Brown is “responsible for implementing the majority of the climate change and environmental restrictions on water, natural gas and nuclear power, and impositions of 33%, then 50% and finally 100% renewable energy mandates on the utilities.”

None of that seems to be quelling the fires and accompanying blackouts. So there’s more to it than the climate change-capitalism axis. If current conditions persist, the last person leaving the state will have no need to turn out the lights.