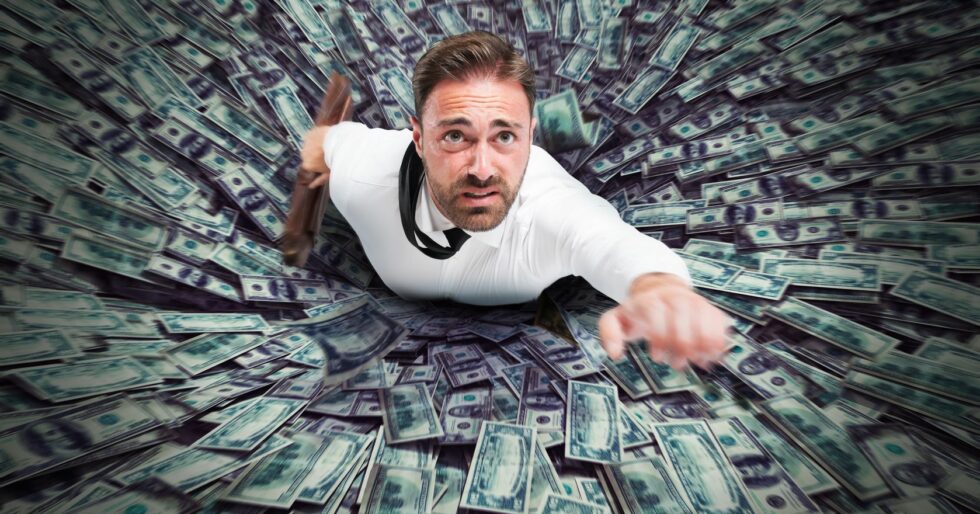 Less than two months after acting to bail out the nation’s money markets because of a liquidity crisis that arose from a surge in U.S. government borrowing to fund its spending, Federal Reserve Chair Jerome Powell testified before the U.S. Congress that the federal government’s current course of debt-fueled spending is on an “unsustainable path.”

USA Today‘s Paul Davidson reports on Powell’s November 13 congressional testimony, which foretells of a limit on both the Federal Reserve’s and the U.S. government’s ability to respond to future economic distress:

“The federal budget is on an unsustainable path, with high and rising debt,” Powell told the Joint Economic Committee. “Over time, this outlook could restrain fiscal policymakers’ willingness or ability to support economic activity during a downturn.”…

“The debt is growing faster than the economy and that is unsustainable,” Powell said.

Powell is correct to recognize that having debt grow faster than the economy is unsustainable. That divergence has arisen because the U.S. government’s spending has grown far faster than its tax revenues, which have otherwise kept pace with the rate of growth of the U.S. economy since the end of the Second World War.

Because the U.S. Congress sets the trajectory for federal spending, Powell is delivering his message to the right place. Unfortunately, the people to whom he’s delivering it are the same people who chose to put government spending on such an unsustainable path in the first place.