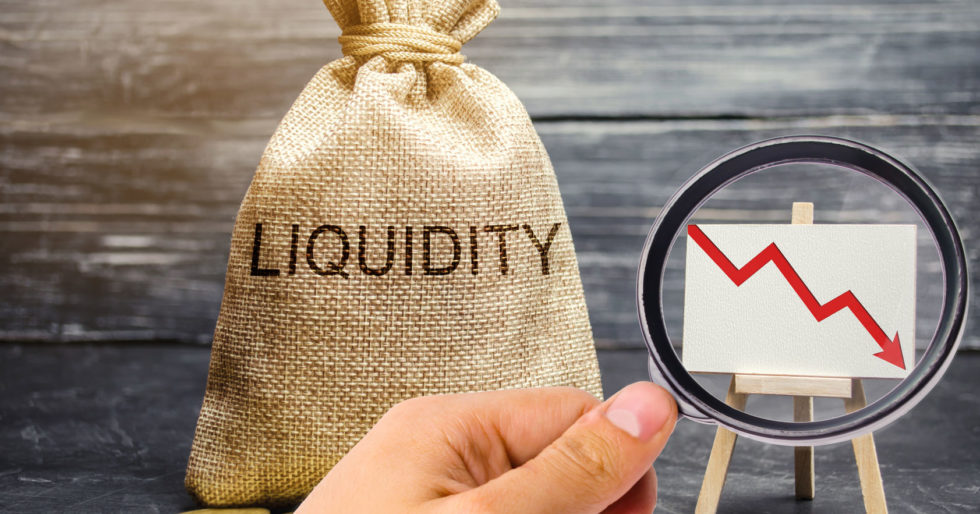 That’s a massive amount of money for the federal government to finance through the sale of U.S. Treasuries in a relatively short period of time, a volume that appears set to cause problems in global credit markets. ZeroHedge explains how flooding those markets with newly issued U.S. Treasuries to fund the new spending enabled by the 2019 bipartisan budget deal may come to wreak financial havoc in them:

When it comes to investing in safe assets such as US Treasuries, the decision process is relatively simple: one buys coupon securities (with a maturity over 1 year), on specific expectations of inflation (or deflation) and receiving current income in the form of a cash coupon (assuming there is one). When it comes to T-Bills the decision is simpler: it’s all about liquidity preference – does one keep cash equivalents in the form of US Dollars, whether paper or electronic, or does one purchase Bills, with a maturity from 4- to 52-weeks. If investors are mostly happy to exchange money for Bills, it is generally said that liquidity in the financial system is ample; if however investors are unwilling to part with their “cash” in order to fund the US Treasury (as a reminder, in a time of chronic budget deficits, Uncle Sam has to issue debt to fund its operations), then there is a liquidity shortage.

We bring this up because last week we warned that as the Treasury scrambles to rebuild its cash balance to roughly $350BN from the latest $133BN in Treasury cash, a process that will require the aggressive gross and net issuance of T-Bills, liquidity in the system was set to collapse.

In fact, according to Bank of America the liquidity shortage over the next two months – a period in which as shown in the chart above the Treasury would aggressively be issuing bills – would be so acute, that the Fed may be forced to launch QE, a conclusion which JPMorgan echoed just days later.

QE, of course, refers to Quantitative Easing, the method by which the Federal Reserve tries to stimulate the economy through purchasing government-issued debt securities, such as U.S. Treasury bills and bonds. The Fed has used this extraordinary monetary policy for this purpose only three times in its 106 year history, all during the last decade as it attempted to prop up the U.S. economy whenever it faltered during the Great Recession after it cut interest rates to zero.

The Fed ended its last round of QE in 2015 and has been seeking to reduce its holdings of U.S. government-issued debt securities it acquired in the years since, which has been described as quantitative tightening.

But if the bond market’s liquidity runs dry because of the huge volume of new borrowing that the U.S. government seeks in order to fund its record levels of spending, then the Fed may be forced to fully reverse course and restart its QE programs to keep the bond market from seizing up and to prevent its developing liquidity crisis from cascading into other markets.

If that possibility sounds like something that would only happen during a financial crisis, that is because that is exactly what would be happening should that come to pass. All because too many politicians in Washington, D.C., were too willing put their political interests ahead of the fiscal discipline they could otherwise have exercised for the greater good, which would avoid the risks from Uncle Sam’s new borrowing binge altogether.