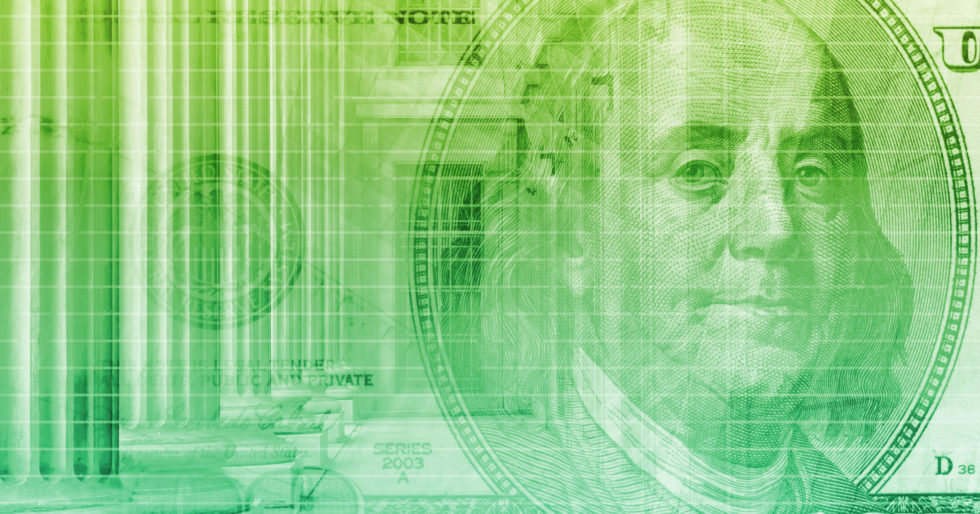 One of Benjamin Franklin’s most famous sayings involves the certainty of both death and taxes:

“In this world nothing can be said to be certain, except death and taxes.”

Alas, there is now a third thing of which we can now be certain of in this world, which has become apparent only because the first two things have joined together to reveal it: government waste.

Writing in Forbes, OpenTheBooks’ Andrew Andrzewjewski has added up all the taxpayer dollars the U.S. government has improperly paid out as benefits to dead Americans last year and found the number is not small.

That $1 billion of taxpayer dollars distributed to deceased Americans represents a “little expense” in a larger bucket of government waste, where improper payments like these are far more common and have been going on far longer than you might believe. Andrzewjewski describes those numbers and explains why they matter.

Since 2004, twenty large federal agencies admit paying out an astonishing $1.2 trillion in improper payments. That amounts to more than one-quarter of President Trump’s proposed $4.7 trillion budget for 2020. Last year, these improper payments totaled $140 billion – that’s about $12 billion per month.

But what exactly is an improper payment? Federal law defines the term as “payments made by the government to the wrong person, in the wrong amount, or for the wrong reason.”

In other words, there’s a lack of basic in-house financial controls within the largest federal agencies. When people or companies receive money they don’t deserve, it erodes our trust in government, our economy and government’s ability to finance everything from defense to health care.

Speaking of which, Benjamin Franklin also had something to say about little expenses that directly applies to how the U.S. government manages taxpayer money today:

“Beware of little expenses. A small leak will sink a great ship.”

There’s a reason why Franklin’s image is on the $100 bill! If only politicians would think more about the wisdom he offered before parting with the notes that bear his picture, we might not now be associating government waste with death and taxes as a certainty of life.