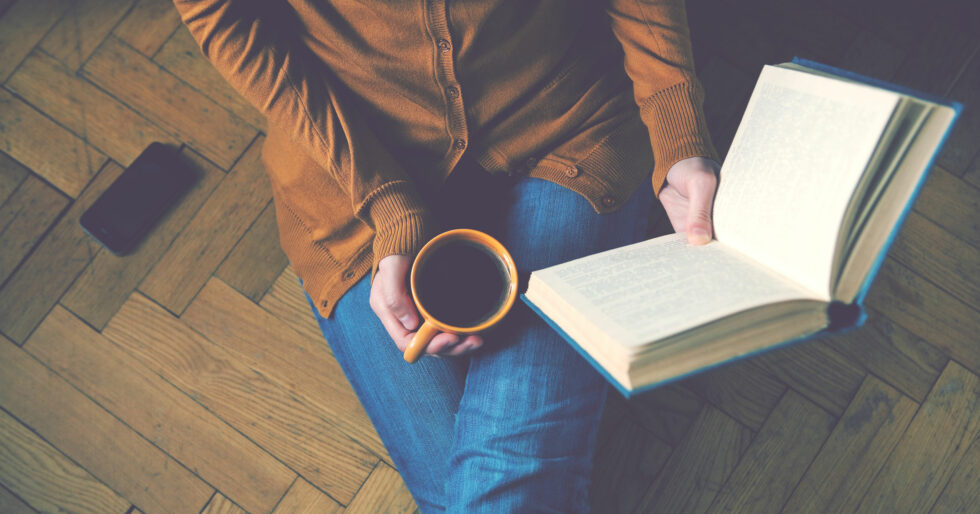 “Everybody knows that pestilences have a way of recurring in the world,” wrote Albert Camus in his 1947 novel The Plague, “yet somehow we refuse to believe in ones that come crashing down out of a clear blue sky.” In Oran, in French Algeria, the residents were unprepared, and “how should they have given a thought to anything like the plague, which rules out any future, cancels journeys, silences the exchange of views?” As the narrative shows, public officials were also caught unawares.

“Officialdom can never cope with something really catastrophic,” says Jean Tarrou, trapped in Oran when the plague hits. “And the remedial measures they think up are hardly adequate for the common cold.” If readers think that’s a stretch, consider the response of American medical establishment to the current pandemic.

The Centers for Disease Control and Prevention (CDC) failed to prevent the coronavirus from arriving in America, despite its vaunted Epidemic Intelligence Service deployed around the world. The CDC then failed to control the spread of COVID-19.

When journalists asked if the Chinese government was telling the truth, the CDC’s Dr. Nancy Messonnier responded, “In terms of the Chinese government there has been a WHO [World Health Organization] team on the ground in China as well as in Wuhan. There are data coming out from those efforts. We have a lot of information from China.” So an official CDC mouthpiece refers reporters to the WHO, whose non-doctor boss Tedros Adhanom Ghebreyesus said in late February that “we are not witnessing the uncontained global spread of this virus and we are not witnessing large scale severe disease or deaths.”

K. Lloyd Billingsley is a Policy Fellow at the Independent Institute and a columnist at The Daily Caller.
Posts by K. Lloyd Billingsley | Full Biography and Publications
CDC Centers for Disease Control and Prevention Chinese Government COVID-19 Culture and Society Pandemic reading
Comments
Before posting, please read our Comment Policy.