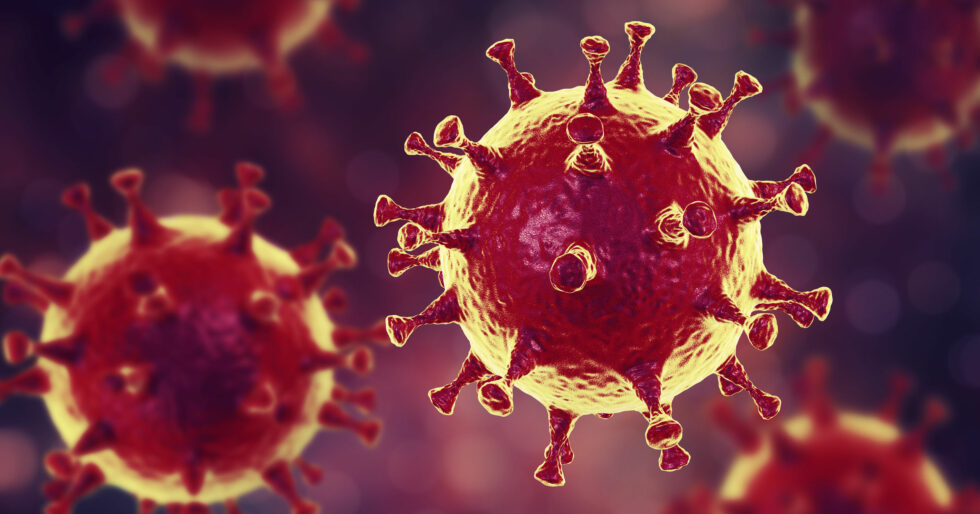 As Milton Friedman observed, temporary government measures often become permanent, and the commandeering of private property could easily mesh with the governor’s plans to impose government monopoly health care. As that unfolds, the coronavirus crisis is also impacting the criminal justice system.

That system allows family members of crime victims to make impact statements in court and to show up at parole hearings, where they can confront convicted criminals face to face. For example, Doris Tate, mother of slain actress Sharon Tate, frequently appeared at parole hearings to keep her daughter’s murderer, Charles Manson disciple Susan Atkins, in prison.

According to a report in the Sacramento Bee, the California Department of Corrections and Rehabilitation (CDCR) is now barring family members of crime victims from attending parole hearings in person. The family members, and prosecutors, must appear by phone or video conference, but inmates’ attorneys can appear in person. Call it a separate-and-unequal approach.

The CDCR, headed by Newsom appointee Ralph Diaz, did not indicate when family members of crime victims would again be allowed to appear in person at parole hearings and confront criminals face to face. The ban is supposedly to maintain social distancing, but if families of crime victims perceived it as the latest government favoritism toward criminals it would be hard to blame them.

Gov. Newsom has issued a “stay home” edict for all Californians, but has not tailored special measures for certain high-risk areas. For example, public urination and defecation poses serious health risks, but San Francisco District Attorney Chesa Boudin refuses to prosecute such “quality of life” crimes. The coronavirus crisis has not prompted Gov. Newsom, a former San Francisco mayor, to speak out against Boudin’s policy.

Sacramento mayor Darrell Steinberg, who heads Gov. Newsom’s homelessness task force, wants to move homeless people into hotels. Last September, public defecation contaminated and shut down the popular Tiscornia Beach, at the confluence of the American and Sacramento rivers. The city left the homeless in place and made little if any change in policy. Californians can be forgiven for skepticism about politicians’ sudden concern for public health.