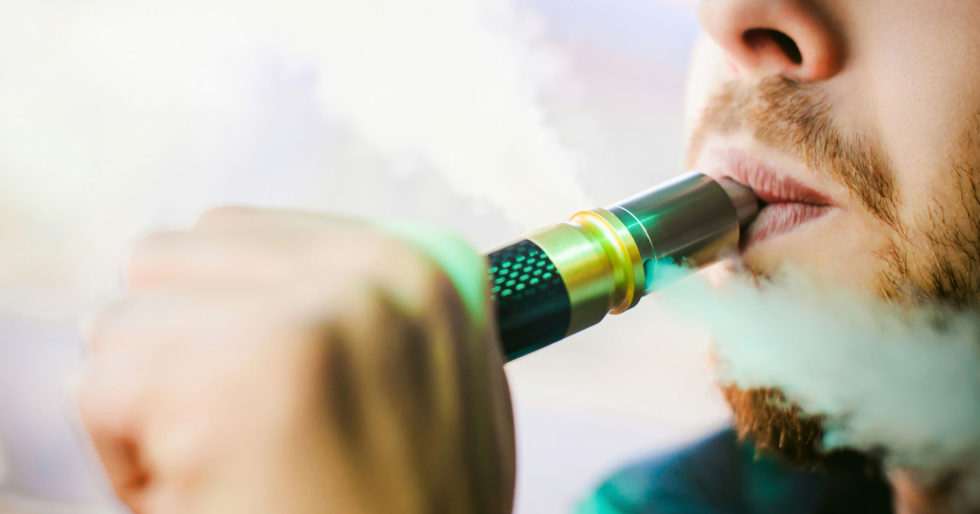 Luka Kinard started vaping when he entered high school and quickly became addicted. By his sophomore year, his grades were slipping, and he was no longer interested in activities he once enjoyed. At one point, Luka spent nearly $150 a week on vaping products.

After experiencing a seizure, Luka sought substance abuse treatment. Fortunately, he was able to kick his habit. However, recently collected reports by the Food and Drug Administration indicate other teens may find themselves in similar situations.

In April, the FDA launched an investigation of vaping after receiving nearly three dozen reports of young vapers experiencing seizures. Recently, the agency announced it had collected 127 reports of people experiencing seizures after vaping. Although rare, the Centers for Disease Control lists seizures as a potential symptom of nicotine poisoning.

Alarmed by the rapid influx of reports, acting FDA Commissioner Ned Sharpless called for “the public to submit new or follow-up reports with as much detail as possible.” He continued, “Additional reports or more detailed information about these incidents are vital to help inform our analysis and may help us identify common risk factors and determine whether any specific e-cigarette product attributes, such as nicotine content or formulation, may be more likely to contribute to seizures.”

Although the FDA acknowledges it has yet to find a causal relationship between vaping and seizures and will be unlikely to do so in the future, it may continue and strengthen its “historic crackdown” of the vaping industry. As former FDA Commissioner Scott Gottlieb noted, “the FDA is so concerned about the dangerous effects of e-cigarettes on American youth that the products may have to be pulled from stores.” Although the agency has yet to enact such measures, two Californian cities (San Francisco and Livermore) have already banned e-cigarette sales.

But continuing to regulate the vaping industry because its products allegedly cause seizures would be a considerable mistake.

First, only 92 (about 72 percent) of these reports occurred since this April. The rest happened over the previous ten years. However, vaping rates for minors have increased significantly over the same period, casting doubts that e-cigarettes are the culprit.

Further, seizures occurring from nicotine poisoning are rarely detrimental. Many last only a few seconds and do not cause permanent damage. All seizures are a cause for concern and might indicate potential neurological issues. But enacting heavy-handed regulations to prevent relatively rare and mild side-effects seems to be overkill.

Perhaps most importantly, as I have argued elsewhere, banning or sharply restricting access to e-cigarettes will likely considerably harm minors by motivating them to seek other nicotine products. The most likely candidate is cigarettes. Unlike the speculative relationship between vaping and seizures, medical research finds that smoking cigarettes strongly increases the likelihood for seizures. Cigarettes also contain tobacco, which includes other serious side-effects for younger users.

The FDA’s reports are concerning, but also highly speculative. Before we accept additional oversight, we should consider the harmfulness of vaping in conjunction with the harm caused by regulating it further. It may be the case that the FDA’s investigation is all smoke and no fire.