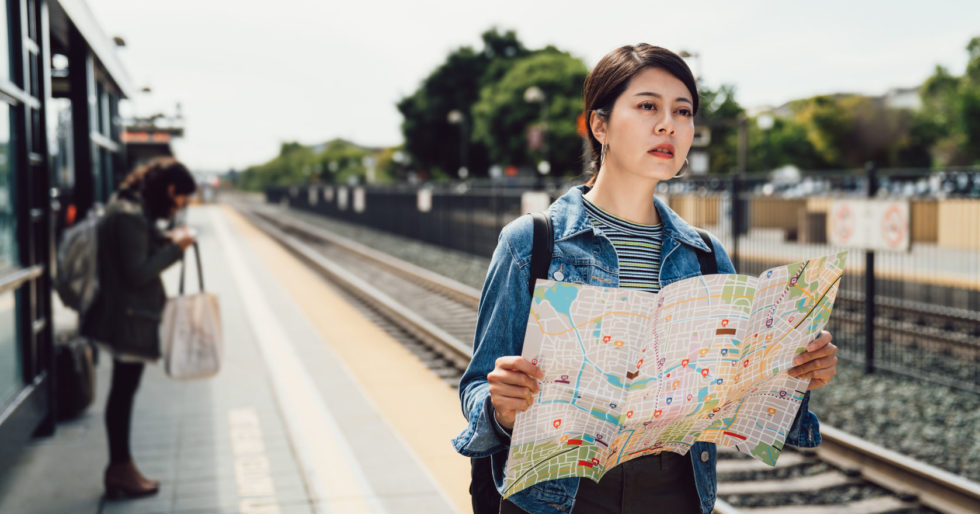 California Farmers Waiting on a Train That Will Never Come

As monumental boondoggles go, it’s hard to top California’s bullet train. So much so that it deserves a second look from a little different angle this week!

To date, California has spent over $4 billion on the project. But many of the farmers whose land was taken over by the state’s central planners to build the high-speed train route over the last three years have yet to see a penny, even though their operations have been significantly disrupted and they’re losing money because of it. The Los Angeles Times‘ Ralph Vartabedian reports:

Up and down the San Joaquin Valley, farmers have similar stories. The state can take land with a so-called order of possession by the Superior Court while it haggles over the price.

But farmers often face out-of-pocket costs for lost production, road replacement, repositioning of irrigation systems and other expenses, which the state agrees to pay before the final settlement.

Those payments and even some payments for land have stretched out to three years. State officials have offered endless excuses for not paying, the farmers say.

The rest of the article reads a lot like a Harvard Business School case study for bad management and bad decision making by the bureaucrats running the project, whose pretense of knowledge knows no bounds. Except the people in charge don’t appear to be learning anything from the mistakes they’ve made, aren’t capable of fixing the problems they’ve created, and aren’t willing to own up to their failures.

Even if what remains of the ill-fated project was completely killed before they could do any more damage, once and for all, California’s taxpayers will still have to pay for all the damage that they’ve already done. The state’s farmers can only hope that they might get paid before they’ve been driven out of business by the bureaucratic malfeasance that keeps them waiting on a train that will never come.