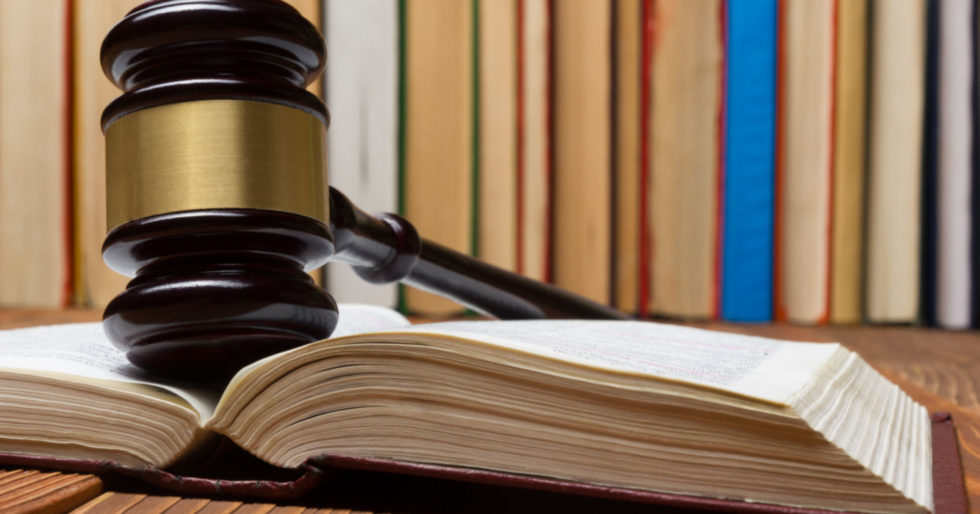 According to new estimates, if the cost of complying with all the thousands of regulations imposed by the U.S. government on American households and businesses were totaled, the cost would be larger than Canada’s entire economy. With $1.9 trillion worth of these “hidden” taxes having been effectively imposed by bureaucratic fiat, it seems reasonable to wonder if we would have so many regulations if the elected members of the U.S. Congress had to vote for them.

That turns out to be a very good question to ask, because of a new report issued by the nonprofit Pacific Legal Foundation, which reveals just how unaccountable the bureaucrats at just one federal government department imposing this gigantic regulatory burden on Americans has become. Writing at Issues & Insights, Clint Black describes his organization’s findings of how the regulatory sausage is being made in an op-ed:

Over the past year, a team of lawyers and researchers investigated the inner workings of one federal department to find out who is really in charge. Our final report does not read like a spy novel. In fact, it’s about as exciting as a law journal. However, it proves what many Americans have long intuitively known: unaccountable bureaucrats make the rules in this country.

Here’s the background: During litigation over a controversial Food and Drug Administration’s (FDA) regulation in 2018, attorneys at Pacific Legal Foundation found that a career bureaucrat had signed off on the rule.

That’s a problem because that bureaucrat did not have the Constitutional authority to issue regulations. The Constitution’s Appointments Clause requires that rules binding Americans must be issued by “officers of the United States”—i.e., government officials appointed by the president and confirmed by the U.S. Senate, or hired by cabinet secretaries under congressional authorization. Such officials are subject to political accountability, which allows them to wield political power such as issuing binding rules.

The Pacific Legal Foundation’s investigation of the Department of Health and Human Services suggests that 71% of all the rules and regulations produced by the agency from 2001 to 2017 are unjust because the bureaucrats who imposed the rules lack the legal authority under the U.S. Constitution to do so.

Black offers a solution to the immediate problem:

With a pen-stroke, President Trump could take power from deep-state bureaucrats and give it back to the American people.

That solution, however, could be easily reversed by future presidents and unfortunately, doesn’t address the millions of individual restrictions federal regulations have placed on Americans that are already on the books. Outside of costly litigation that would add more to their cost, Americans have little hope of challenging those rules that have been imposed on them by bureaucrats running amok.

Unless the U.S. Congress address the problem by resuming its role as a legislative body. Is it really too much to demand that these elected officials take their constitutional responsibility of oversight in reviewing regulations issued by federal government agencies more seriously?

Craig Eyermann is a Research Fellow at the Independent Institute and the creator of the Government Cost Calculator at MyGovCost.org.
Posts by Craig Eyermann | Full Biography and Publications
cost of federal regulations Department of Health and Human Services Federal Regulations Hidden Tax
Comments
Before posting, please read our Comment Policy.