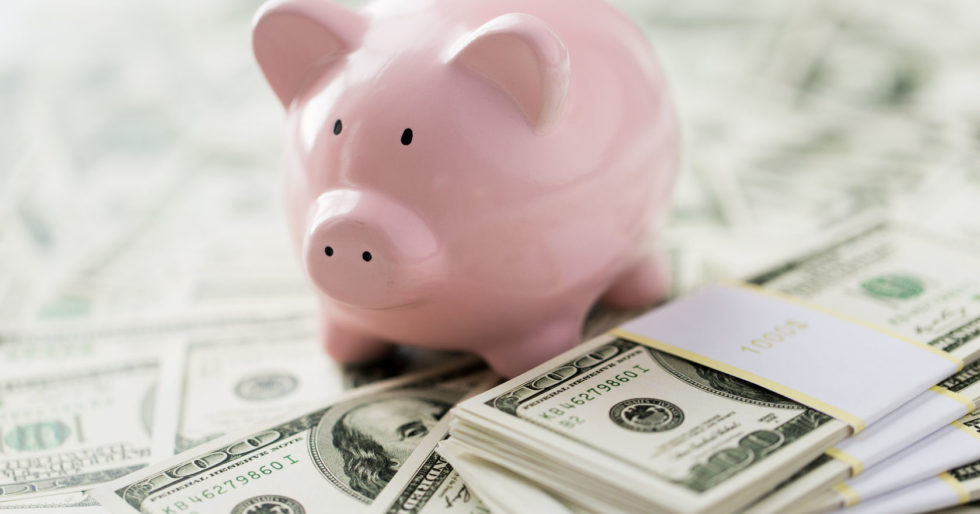 “If one assumed that all costs of federal regulation and intervention flowed all the way down to households, U.S. households would “pay” $14,615 annually on average in a regulatory hidden tax.”

That’s a stunning finding from Wayne Crews, the author of the 2019 edition of 10 Thousand Commandments, the Competitive Enterprise Institute’s annual report on the costs of regulations imposed by the U.S. government. This $14,615 figure is Crews’ estimate of the average amount by which the prices of everything that American households buy have been increased because of regulatory restrictions issued by every department and agency within the U.S. federal government.

Perhaps more amazing is that cost is lower than what it might otherwise have been because of President Trump’s initiative to reduce the burden of federal regulations on Americans. The chart below is from the Mercatus Center’s RegData Live Tracker, which provides daily updates on the number of restrictions counted in the U.S. Code of Federal Regulations (CFR).

The way the tracker determines the number of restrictions is by totaling the number of times the words “shall”, “must”, “may not”, “prohibited”, and “required” appear in the CFR. As of May 20, 2019, these words appeared no fewer than 1,078,528 times among the 102,928,666 words recorded in the Code of Federal Regulations.

All these restrictions and regulations impose a very large cost on Americans. An extraordinarily large cost, when considering how that total cost compares to the size of some countries’ economies, as Crews has estimated: “The estimated $1.9 trillion ‘hidden tax’ of regulation is greater than the corporate and personal income taxes combined. If the cost of federal regulations were a country, it would be the 9th largest, behind India and just ahead of Canada.”

If the members of the U.S. Congress had ever voted to impose the cost of regulations as a direct tax on Americans, would we have so many?