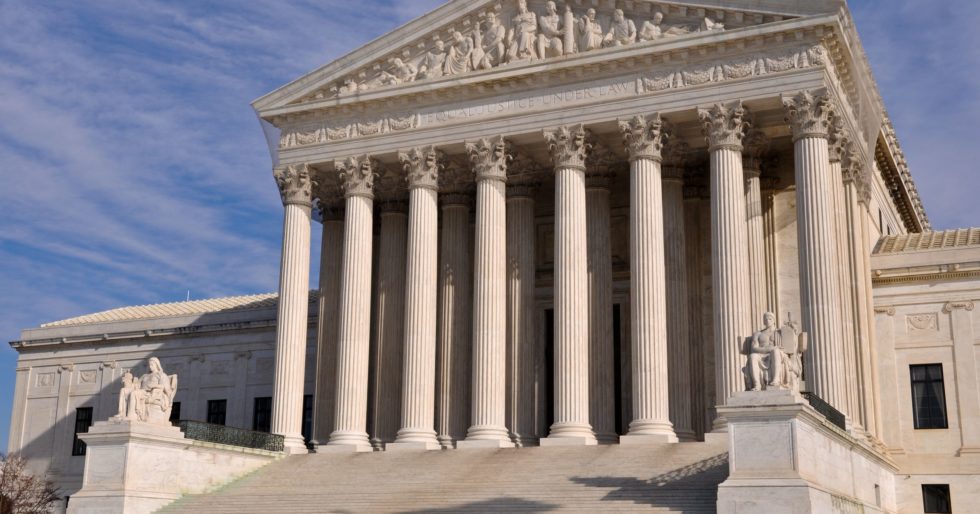 Illinois state worker Mark Janus was not a member of the American Federation of State, County, and Municipal Employees but the powerful AFSCME had been grabbing $550 a year from Janus’ paycheck and, he contended, using it to support political candidates and causes with which he disagreed. Last year, the U.S. Supreme Court ruled 5-4 that AFSCME couldn’t do that anymore, a huge victory for workers and taxpayers alike. Reaction was swift from government unions, lawyers, and at least one federal judge. For their part, politicians now seek to deploy a new trick.

As Fox News reports, Oregon House Bill 2643 by Rep. Paul Holvey, Eugene Democrat, would create “a slush fund from which state and local government would pay the equivalent of each employee’s monthly dues directly to the union.” Instead of a salary of $50,000, from which $1,000 in agency fees would be deducted, the state revises the salary $49,000 and diverts the remaining $1,000 directly to the union. This obviously disregards the intent of the high court in Janus and “envisions an impossibly unworkable arrangement in which the government represents both labor and management in collective bargaining negotiations.” For taxpayers, whose money is in play, this should prove educational.

It is not the role of government to bail out a declining special interest. The courts should uphold Janus and union members should spend only their own money on politics.