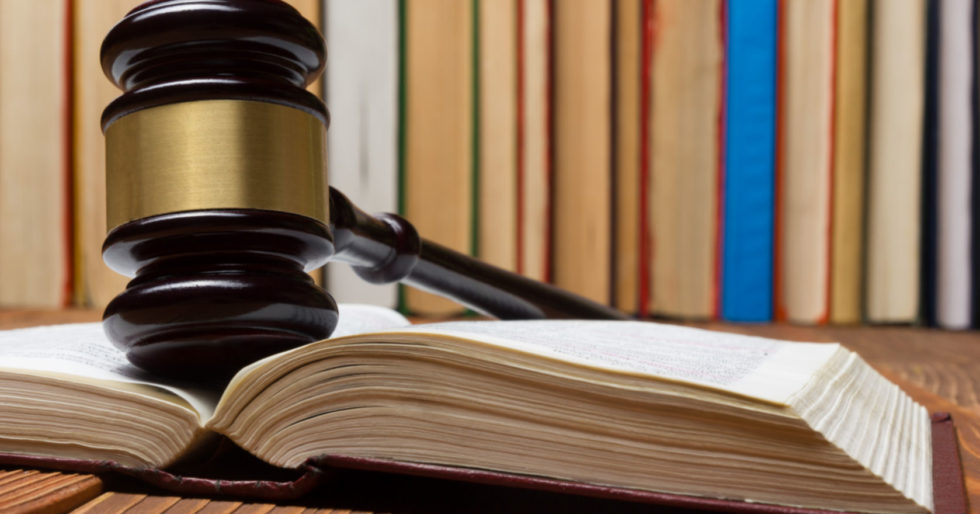 SCOTUS Ruling in Janus Gives Power to the Workers

Illinois state worker Mark Janus was not a member of the American Federation of State, County, and Municipal Employees but the powerful AFSCME had been grabbing $550 a year from Janus’ paycheck and, he contended, using it to support political candidates and causes with which he disagreed. On Wednesday, the U.S. Supreme Court ruled 5-4 that AFSCME can’t do that anymore.

“This procedure violates the First Amendment and cannot continue,” Justice Samuel Alito wrote in the majority opinion. “Neither an agency fee nor any other payment to the union may be deducted from a nonmember’s wages, nor may any other attempt be made to collect such a payment, unless the employee affirmatively consents to pay.” In the minority dissent, Justice Elena Kagan wrote, “the First Amendment was meant for better things. It was meant not to undermine but to protect democratic governance—including over the role of public-sector unions.”

Overall, according to the BLS, only 10.7 percent of U.S. wage and salary workers are union members. So a full 89.3 percent of workers, the vast majority, are not union members. Those numbers hardly justify the equation of unions with “labor,” so common in the establishment media. So contrary to what former labor secretary Tom Perez contends, the Supreme Court ruling in Janus was not a defeat for labor, the workers, or the public.

The Supreme Court ruling tells AFSCME, a powerful government union, to get its greedy hands out of Mark Janus’ pocket. That allows Janus, and all non-union government workers, to spend their own money as they see fit. If taxpayers and the public count that as a victory, it would be hard to blame them.