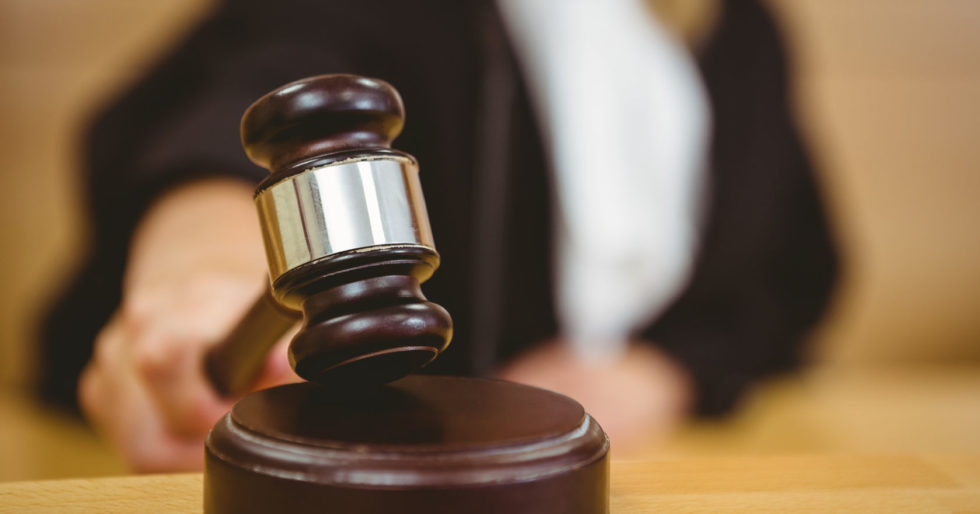 For decades, government employee unions had been confiscating money from non-members and using it for political causes the non-members oppose. The U.S. Supreme Court put a stop to that in the recent Janus decision. Now a federal district court judge has made firing federal employees a more difficult matter.

On August 26, a Saturday, U.S. District Judge Ketanji Brown Jackson blocked provisions of three recent executive orders she claims “undermine federal employees’ right to bargain collectively.” The executive orders were aimed at promoting more efficient government and making it easier to remove employees for poor performance or misconduct. At present, it takes between six months and a year, or much longer. As we noted, John Beale of the EPA claimed to work for the CIA, but he performed little if any work for nearly 20 years. His ruse went undiscovered and EPA bosses gave Beale retention bonuses and continued to pay his salary after he had retired.

Other examples of poor performance and misconduct would include the federal employees and managers who let hundreds of veterans drop dead while awaiting care at a Phoenix VA facility. In 2013 IRS employees handed out $3.6 billion in fraudulent tax refunds and IRS bosses responded with $62.5 million in bonuses. No reports of anybody being fired.

This has nothing to do with collective bargaining. Judge Ketanji Brown Jackson, an Obama appointee once on that president’s short list for the Supreme Court, has set back the cause of government accountability, struck a blow against taxpayers, and reinforced the privileges of overpaid and pampered federal employees.