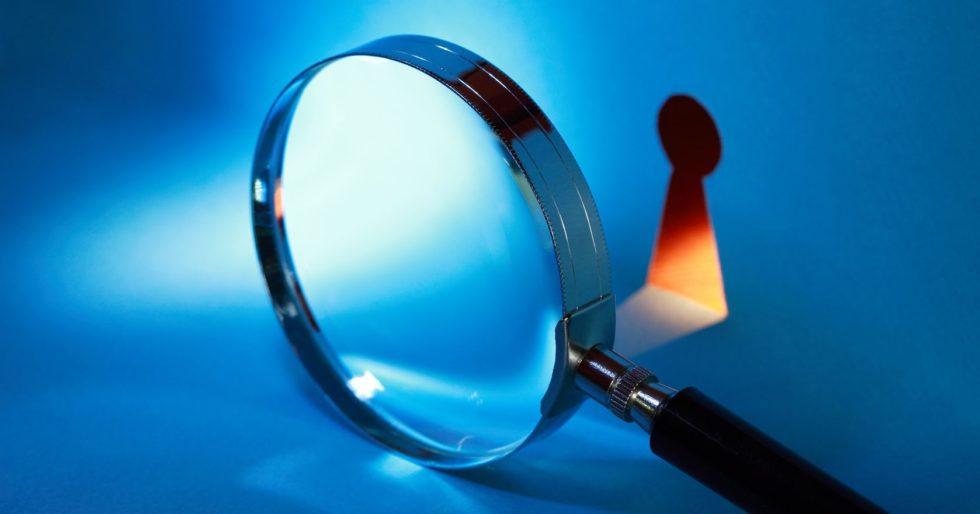 Back in 2013, the House Oversight and Government Reform Committee looked into the case of John Beale of the U.S. Environmental Protection Agency. In his quest for the job, Beale said he worked for former Senator John Tunney of California. Beale also said he served in Vietnam, contracted malaria, and therefore need a handicapped parking spot. Neither claim was true, but Beale got both the job and the handicapped spot. The “policy advisor” told EPA bosses he also worked for the CIA, but nobody bothered to check. Beale maintained this ruse for nearly 20 years, performing little if any work, but the EPA duly paid him retention bonuses. The EPA continued to pay Beale his salary nearly two years after he retired. He had to pay back some $900,000 but still collects his generous federal retirement, so in a sense, he got away with it. That is a tough act to follow but a contender has recently come to light.

Last month, Politico’s Zach Dorfman reported that Chinese intelligence recruited a staff member of Sen. Dianne Feinstein. On August 1, San Francisco Chronicle columnists Phillip Matier and Andrew Ross wrote a piece headlined “Feinstein had a Chinese spy connection she didn’t know about — her driver.”  A “local source” confirmed that the FBI showed up at Feinstein’s office five years ago with news that her driver was being investigated for spying. The unnamed Chinese spy “also served as a gofer in her San Francisco office and as a liaison to the Asian American community, even attending Chinese Consulate functions for the senator.” According to the source, “the intrigue started years earlier when the staffer took a trip to Asia to visit relatives and was befriended by someone” who was “connected with the People’s Republic of China’s Ministry of State Security.” The staffer didn’t even know that he was being recruited and thought it was “some friend.” The FBI “apparently concluded the driver hadn’t revealed anything of substance.” Feinstein did not fire the spy but forced her staffer to retire, “and that was the end of it.” Taxpayers might not think so.

John Beale only claimed to work for the CIA. This spy actually did work for Chinese intelligence for some 20 years, a serious crime, but the senator chose not to fire him and instead allowed him to retire. Staffers hushed up the matter, and by all indications, no charges were ever filed. As these cases show, federal employees can do pretty much anything and not get fired. John Beale’s fakery prompted a hearing. So far Congress has conducted nothing similar for Sen. Feinstein’s long-term Chinese spy.