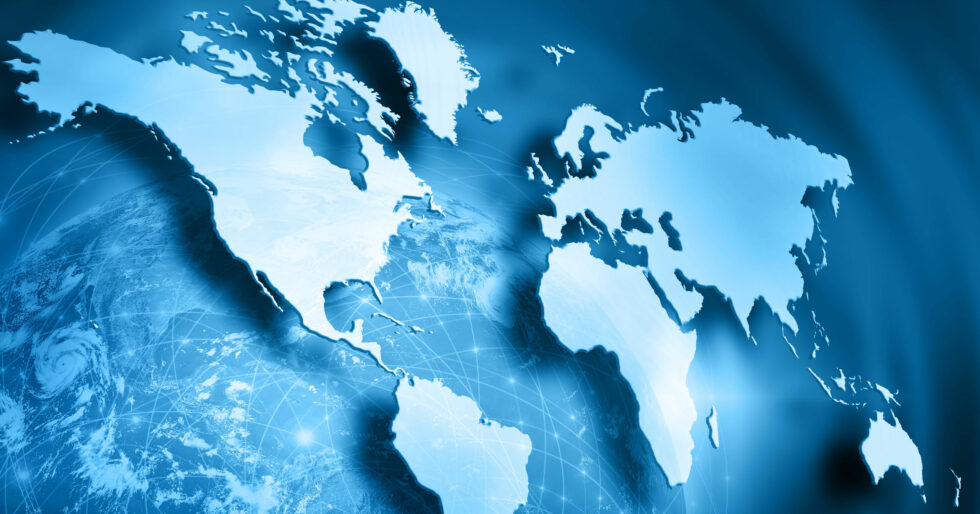 The Smart Ones in the Time of Pandemic

Although it is still early days to reach definitive conclusions about many aspects of the coronavirus pandemic, we have by now a fair idea of which countries have done a better job than most others in fighting it.

I propose that we group them into four categories. Several countries could be in more than one category, but for the most part, I will assign one category per country.

South Korea, Taiwan, and Singapore conducted many tests from the very beginning because several companies invest heavily in scientific and technological research (“Research and Development”) over there. Those countries invest in R&D twice as much as a percentage of their economies as the United States and three times as much as Europe, and the bulk of the funding comes not from the government but from private enterprise, including many companies involved in biotechnology. The companies conduct eighty percent of their countries’ total scientific research, whereas in the United States and Europe private enterprise only accounts for sixty-odd percent.

Worse still: in the United States or Europe half of what the government invests in scientific research concerns military affairs, which in turn pushes private enterprise to do the same because that is where the action is and where the profits seem most rewarding. In “scientific” countries, on the other hand, the government only devotes between seven and fifteen percent of R&D spending on military matters, preferring to deal with issues such as . . . the coronavirus.

We have witnessed two types of intelligence in this crisis. One hinges on the principle that herd immunity is the only thing that, in the absence of a vaccine, defeats viruses. Policies centered on herd immunity, of course, needed to be applied in ways that did not cause more harm than good and that challenged a shocked public opinion that was less inclined to believe in virologists than in their own instincts of fear and survival. Sweden and the Netherlands, the former more than the latter, are examples of countries where the principle of herd immunity inspired, at least partially, government policy and the civic response to the crisis. (The United Kingdom backed down after initial attempts.)

The second type of intelligence is exemplified by countries that have tried to reconcile two contradictory things — confinement and the freedom to work — so as to avoid the economic and social catastrophe that, to different degrees, Spain, Italy, and France (the most statist countries of Europe) will suffer in the coming months and years. Examples of this second form of intelligence in Europe are: Germany, Austria, the Czech Republic, Portugal and Denmark. In Latin America, Uruguay and Chile. Some Arab Gulf countries are not far from the club.

No one laughs at Greece anymore. They acted with effective speed since the beginning. But, in this case, I marvel at the contrast between the Greek tragedy of a decade ago, when the financial and economic crisis turned that country into an international beggar, and its success today. The other case is New Zealand, which recently announced that it had completely removed Covid-19 from its territory.

While the pompous gave speeches, waged class wars, and used the virus to play at being gods who remake the world as they please (Spain is a case in point), the quieter countries did their homework without much fuss. Portugal is one of the champions of this group, together with the Nordic countries and part of Mitteleuropa.

It would be inaccurate to say that the pandemic has altered the hierarchy that separates the fully developed countries from those that are in the process of developing. But many of the countries considered among the most advanced in the world, including the United States and part of Europe, have a lot to learn from these smart guys in certain respects.