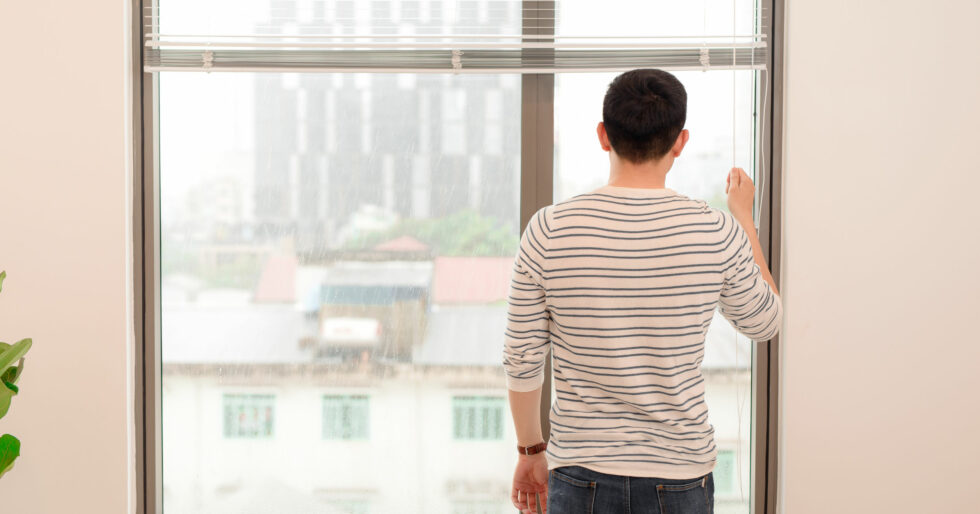 Health, Wealth, and Liberty in the COVID-19 Era

Americans in many states are protesting the government mandates that require people to “shelter in place,” prohibit traveling, and shut down businesses. The issue is being framed as a trade-off between health concerns related to a very contagious virus and the economic costs resulting from the government-mandated shut-down of much of the economy – health versus wealth.

There is another trade-off that seems to be neglected in the discussion: liberty. Even as President Trump pushes to try to re-open the economy, the rhetoric is a weighing of the economic costs of government policies versus protecting Americans from the pandemic. As the president said, “To preserve the health of our citizens, we must also preserve the health and functioning of our economy.”

The protesters cited in the article linked in the first paragraph are, essentially, protesting against the government’s infringement of their liberty, although they are not phrasing it that way. They want the right to return to their jobs, to leave their homes, and to make their own decisions about how to protect their health. They are protesting government restrictions on their freedom.

These protesters are not a part of an organized group and do not have leaders and spokesmen who are crafting their message, which is why their plea for liberty does not come across clearly. Press coverage tends to focus on immediate goals such as returning to work or being able to spend time with friends and family. But while individuals have many different immediate goals, they all have the same long-run goal of being able to make their own choices, rather than having government mandates restrict what they can do.

People are protesting against government mandates that have compromised their liberty.

I’m not taking a stand on whether the government’s policies are warranted in response to a global pandemic. Rather, I’m saying that we have not properly framed the trade-offs. There is more to evaluating those policies than just looking at the health consequences versus the damage being done to the economy. Another cost of those policies is their reduction in liberty, and the protests against government policies reflect that.

Last week, President Trump tweeted support for the protesters, saying “LIBERATE Minnesota,” followed by “LIBERATE Michigan,” and more ominously, “LIBERATE Virginia, and save your great 2nd Amendment. It is under siege!” While this falls short of an articulate defense of liberty, I do give the president some credit here for using the language of liberty in support of easing back on government restrictions.

Restrictions on liberty are clearly evident in the short run. The longer-run issue is that once governments have established the power to restrict liberty in this way, there is a tendency for those who have the political power to use the precedent of past government actions to justify similar actions in the future.

Compromises in liberty today make it easier to restrict people’s liberty tomorrow. Protesters around the nation are reacting to their loss of liberty and coverage of the protests should be framed that way. Let’s recognize these protests for what they are: people protesting against government policies that compromise their liberty.