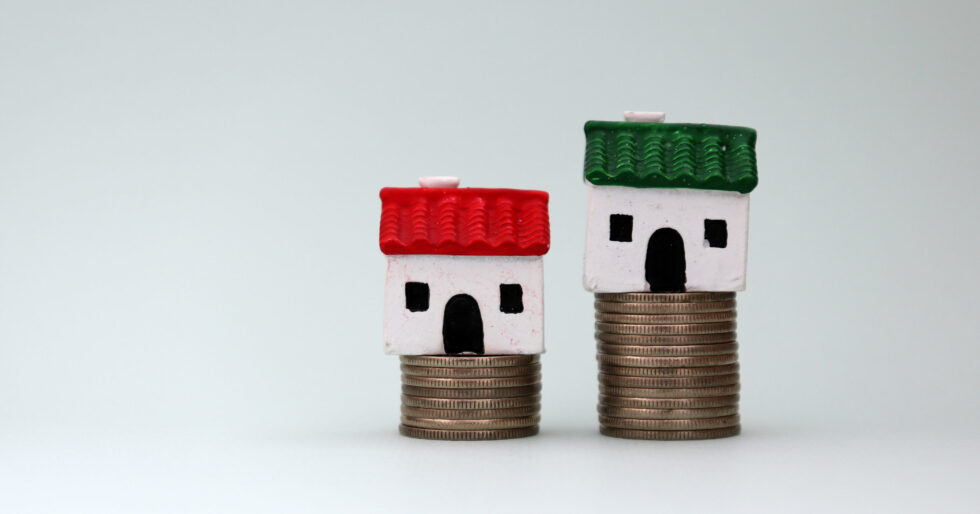 Crises have a way of exposing who politicians think they really work for. The coronavirus epidemic in the United States is no different in providing examples of how politicians are pitching changes to the Tax Cut and Jobs Act of 2017 to gain favor among those they seek to provide aid in future elections, in what may be yet another multi-trillion dollar relief bill to follow the one they just passed.

House Speaker Nancy Pelosi has said the next coronavirus response bill should suspend the $10,000 cap on deductions for state and local taxes. President Donald Trump wants to restore a tax break for corporate client outings, dinners, sporting games, concerts and cruises, which were limited under the tax overhaul.

Starting with President Trump’s proposal to bring back the meal and entertainment tax break, you can definitely see the connection with the coronavirus epidemic. Thousands of restaurants and entertainment venues across the United States have been either shut down for prolonged periods of time or have been forced to operate under limited capacity under state and local government mandates intended to slow the spread of coronavirus infections. He made the following argument in favor of this pitch in a tweet:

Congress must pass the old, and very strongly proven, deductibility by businesses on restaurants and entertainment,” Trump said in a tweet on Wednesday. “This will bring restaurants, and everything related, back – and stronger than ever. Move quickly, they will all be saved.

We can debate the merits of whether the best use of federal fiscal policy is to benefit a large group of business owners whose companies have been severely disrupted by state and local governments reacting to the coronavirus epidemic, but least there’s some kind of connection between those who would benefit from the proposal and those who have been among the most harmed during the current crisis.

The same cannot be said of Nancy Pelosi’s proposal, which would let the wealthiest homeowners deduct all their state and local taxes on their federal tax returns, rather than limiting them to $10,000, gifting them a generous federal tax break. Law 360‘s Asha Glover reports who would benefit from Speaker Pelosi’s tax break pitch:

Half the benefits from repealing the Tax Cuts and Jobs Act ‘s $10,000 cap on state and local tax deductions would go to households in the top 1%, said Rep. Kevin Brady, R-Texas, the House Ways and Means Committee’s ranking member. His comments came after Pelosi, on Monday, told The New York Times that Congress could “retroactively undo SALT” for 2018 and 2019 so that taxpayers can refile.

“Prior to tax reform, the wealthy could deduct taxes, subject to limitations, they paid to state and local governments from what they owed to the federal government,” Brady said. “Republican reforms capped those deductions to ensure everyone paid their fair share.”

The Joint Committee on Taxation estimated in June that repealing the $10,000 cap in 2019 would lower federal revenue by about $77 billion and decrease the tax liability for 13.1 million taxpayers, with 94% of those benefiting having $100,000 or more in income.

Repealing that tax deduction limitation would mean the U.S. government would have to borrow even more money at a time when it can least afford to do so in order to benefit a limited number of the nation’s richest residents (a significant percentage of which happen to live in Speaker Pelosi’s congressional district) with really big refunds and tax breaks.

Incorporating this proposal in any coronavirus relief package would be nothing other than the spite-filled twisting of a knife in the back of all the American small business owners and workers who are bearing the brunt of lost revenue and income because of the actions their state and local government officials have taken, and whose future federal income taxes are certain to rise because of the combined trillions in spending authorized by the federal government’s three previous aid packages.

There are far more important matters that ought to be addressed before the SALT deduction and the food and entertainment business expense tax write-off are ever discussed.