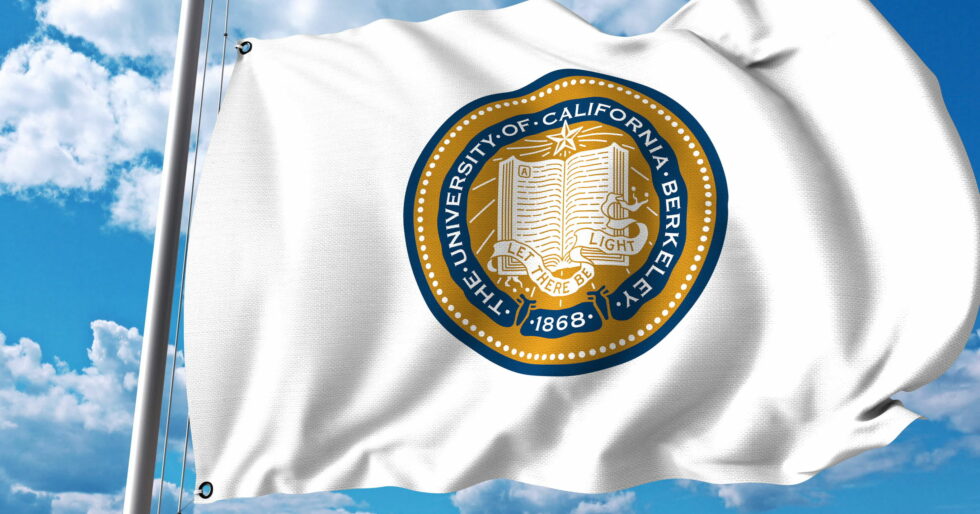 The coronavirus crisis is prompting the University of California to relax undergraduate admission requirements for 2020 “and future years as applicable,” the office of the UC President announced this week. As UC Board of Regents chairman John Pérez explained, “By removing artificial barriers and decreasing stressors—including suspending the use of the SAT—for this unprecedented moment in time, we hope there will be less worry for our future students.”

Students, parents and UC grads might be surprised at the description of the Scholastic Aptitude Test, a proven objective measure, as an “artificial barrier.” That might have something to do with a lawsuit against the SAT by Chinese for Affirmative Action, Little Manila Rising, and the Dolores Huerta Foundation, which contends that the SAT discriminates against “people of color.” Chairman John Pérez is giving the plaintiffs what they want, based on the pandemic. Students, parents and UC grads might wonder why John Pérez is in a position to make that call.

Official biographies, Los Angeles mayor Richard Riordan, Gov. Gray Davis, and many newspaper articles all hailed Pérez as a graduate of UC Berkeley, prize campus of the UC system. After election to the Assembly in 2008, and ascension to Speaker the next year, a different profile emerged. As Lance Williams of California Watch noted in 2011, Pérez was admitted to Berkeley 1987 and pursued a major in the non-discipline of Chicano Studies. In 1990, Pérez left UC Berkeley without graduating and never returned to complete his degree.

Even so, in 2014 Gov. Jerry Brown appointed Pérez to the UC Board of Regents and last May the University of California made him chairman of the board. Quite the privileged post for a college dropout who was never an academic or educator in any meaningful sense. As it happens, neither was UC president Janet Napolitano, a lawyer, former Arizona governor, and a Department of Homeland Security boss in the Obama administration. Napolitano supports the relaxation of admissions standards during the current “disaster of historic proportions” and “future years as applicable.”