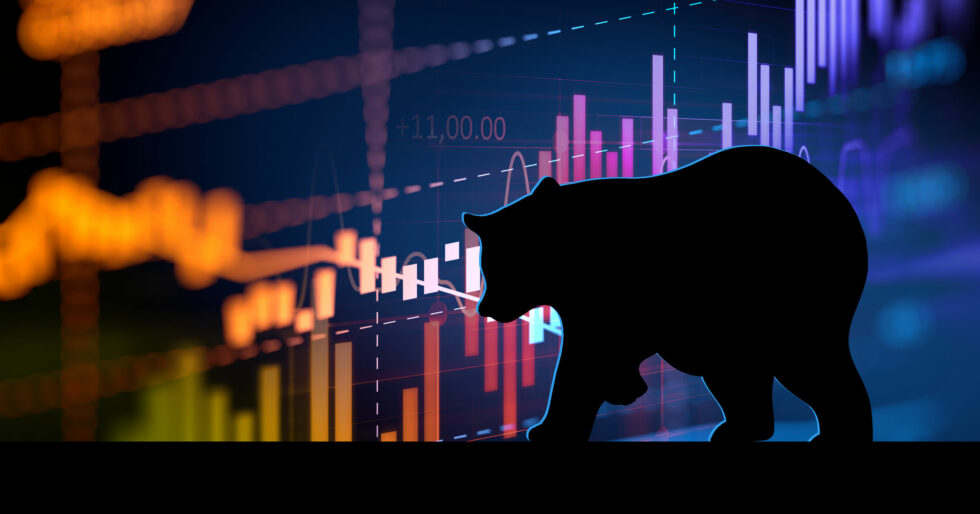 Remember the Golden Age of Laissez-Faire, the grand epoch brought to a tragic end by the COVID-19 crisis, which laid bare its failures for all to see? Me neither.

And yet the New Narrative is already being written. “The Era of Small Government Is Over,” writes Jamelle Bouie in the New York Times. US federal, state, and local government spending was 32 percent of GDP in 1980, 37 percent in 2018. It peaked at 39 percent during the Obama stimulus and never fell below 31 percent during this period. So much for the neoliberal consensus!

No matter how you measure government intervention—number of pages in the Federal Register, tax burden, size of the federal workforce, amount of rent seeking and private contractors on the government dole, or just qualitative, subjective assessments of the role of the state in private life—we’ve had Big Government as far back as anyone alive can remember. And yet, like former Chicago Mayor Rahm Emanuel, you can be sure that pundits, politicians, and professors won’t let the current crisis go to waste.

After touting a variety of new and expanded government programs to combat the crisis, Bouie warns us—apparently without irony—that “some people are using this crisis to push their preferred ideas.” He points to tax-cut proposals by “supply-side ideologues” Art Laffer, Stephen Moore, and Steve Forbes (most of which are actually favored by economists). Thank goodness Mr. Bouie’s proposals are based on pure science.

The prolific Mariana Mazzucato writes in The Guardian that we should “use this crisis as a way to understand how to do capitalism differently.” Specifically, she wants government to play a more active role in shaping economy and society:

Since the 1980s, governments have been told to take a back seat and let business steer and create wealth, intervening only for the purpose of fixing problems when they arise. The result is that governments are not always properly prepared and equipped to deal with crises such as Covid-19 or the climate emergency. By assuming that governments have to wait until the occurrence of a huge systemic shock before they resolve to take action, insufficient preparations are made along the way.

Instead, she tells us, governments “should move towards actively shaping and creating markets that deliver sustainable and inclusive growth. They should also ensure that partnerships with business involving government funds are driven by public interest, not profit.”

To be sure, the governments that dominate the social democratic, corporatist, welfare states in all countries could be larger and more intrusive than they are. Most of us are grateful for the small pockets of liberty that remain. If we aren’t careful, however, as I noted last week, these pockets may soon be gone.