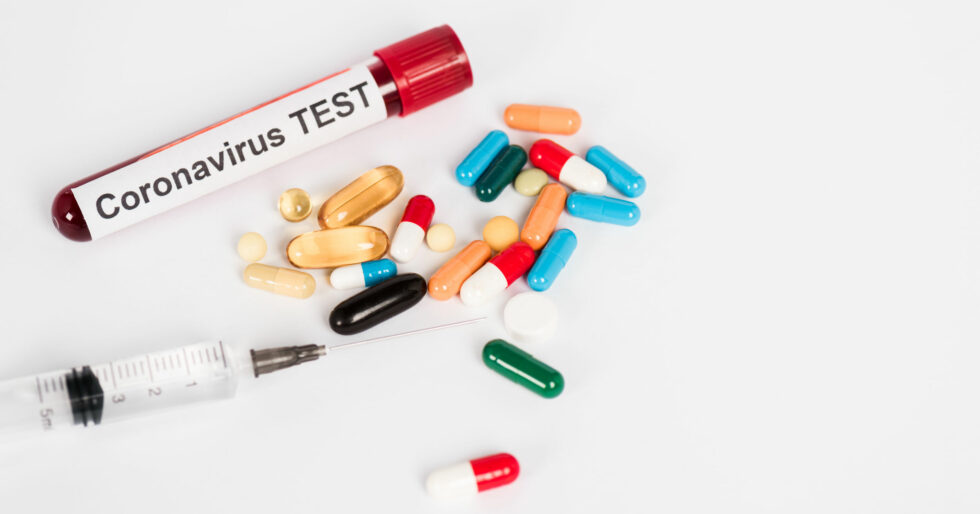 In his magisterial Crisis and Leviathan, Robert Higgs shows that the growth of government in the twentieth century can largely be explained by patterns of crisis and response. These crises can be real (World Wars I and II, the Great Depression, stagflation) or imagined (inequality, the various isms). In either case new government programs, agencies, and policies are established, purportedly as temporary responses to the perceived emergency. But, as Higgs shows with rich historical detail, most of the temporary measures become permanent—either explicitly or in a revised form based on the original.

As I summarized Higgs’s thesis in an earlier paper:

Higgs (1987) noted that the expanded role taken on by the state during the New Deal period remained largely in place once the crisis passed, leading to a “ratchet effect” in which government agencies expand to exploit perceived short-term opportunities, but fail to retreat once circumstances change. Higgs (1987) suggests that government officials (regulators, courts, and elected officials), as well as private agents (such as business executives, farmers, and labor unions) developed capabilities in economic and social planning during crisis periods and that, due to indivisibilities and high transaction costs, tend to possess excess capacity in periods between crises. To leverage this capacity, they looked for ways to keep these “temporary” measures in place. Indeed, many New Deal agencies were thinly disguised versions of World War I agencies that had remained dormant throughout the 1920s—the War Industries Board became the National Recovery Administration, the War Finance Corporation became the Reconstruction Finance Corporation, the War Labor Board became the National Labor Relations Board, and so on. In many cases the charters for the New Deal agencies were mostly copied verbatim from World War I predecessors. Higgs’ (1987) ratchet effect illustrates that excess capacity in organizational capabilities isn’t necessary leveraged as soon as it is created, leading to smooth, continuous organizational growth, but may remain dormant until the right economic, legal, or political circumstances arise, leading to sudden, discontinuous jumps in organizational size or scope.

How will leviathan expand—temporarily and then permanently via the ratchet effect—in response to COVID-19? It’s too early to make any definite predictions, but we can make educated guesses based on experience and our knowledge of how governments work.

First, we can expect that government controls on travel and assembly will tighten. Whether via legislative approval, unilateral executive action, or judicial decree, the principle that governments must control movement and gatherings of people to prevent the spread of disease has been clearly established (or reestablished). As we know from Higgs’s work, the additional capabilities in this area acquired by the Centers for Disease Control and Prevention (CDC) and other agencies will likely be retained and put to use long after the crisis has abated. And further government intervention in the biomedical and healthcare sectors is virtually guaranteed.

The second likely long-term effect is ideological. Already we’re seeing the meme that the crisis has been caused (or at least exacerbated) by “neoliberalism”—that thanks to pervasive (?) libertarian ideology public health agencies were “hollowed out” and thus unable to respond in force:

Of course, we know that in the US the CDC initially prevented private labs from testing or developing new tests without FDA approval. More generally, public (and private) health in the US, as in most countries, operates within a tangled web of federal, state, and local regulations, subsidies, restrictions, and other controls.

It is impossible to know how a free market medical system would handle something like corona. But we will be told that there are no free market enthusiasts during a pandemic (and that, at best, those of us who favor property rights, markets, and prices should embrace “state capacity libertarianism”). The case for markets will have to be made, as Mises would say, ever more boldly.