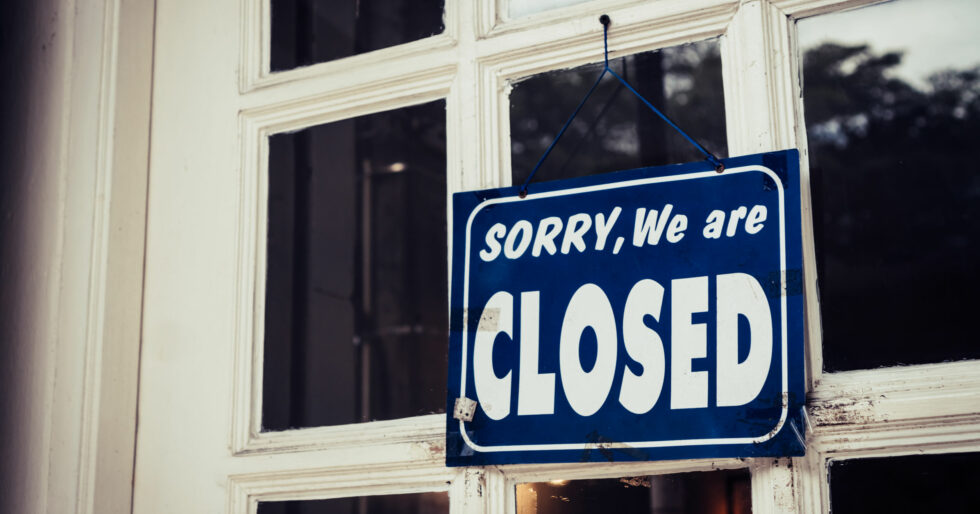 As a San Francisco resident and business owner, I’m wondering—can I trust the health judgments of leaders who let thousands live on the streets in their own filth? And if we are now getting the homeless into shelter, why couldn’t that have happened earlier? Doesn’t their health count?

All of a sudden, we are supposed to accept 24-hour curfews “for your own safety” from people who order the police to stand down when Antifa and friends beat the Hell out of taxpayers; people who refuse to enforce laws they don’t like (death penalty, bail, property crimes).

City leaders who literally give wanted alien criminals a public heads-up when Immigration and Customs Enforcement (ICE) is about to conduct raids are now telling me what’s best, declaring a death penalty for businesses, no hearings or due process?! Forgive me if I don’t fall right into line with the fascism which seems awfully situational. Governor Gavin Newsom’s suggestions yesterday that older and vulnerable people take extra care and stay inside seemed reasonable. However, “progressive” city leaders then decided to seize the opportunity and throw the whole economy into a tailspin as collateral damage, but don’t worry—we’ll soon have a government-sponsored bailout for favored groups soon, funded with a tax increase crammed down the throats of the dwindling number of taxpayers. Homeless go back to the streets, illegal alien criminals get sanctuary, car break-ins continue...

Criminals continue to be released from jail or not arrested at all, and we all become more habituated, like sheep, to the loss of liberty yet again, “for our own safety.” I’m not buying it. I don’t buy it with FISA renewal, with gun-grabbing, or with this sweeping lack of process.

San Francisco Mayor London Breed is tied to a corruption investigation of a federally-indicted city bureaucrat she dated. San Jose Mayor Sam Liccardo mocked Trump supporters assaulted by criminals while the police stood down. Oakland Mayor Libby Schaff tips off wanted violent illegal aliens. These are the Bay Area rulers telling 7.1 million+ citizens—more than the population of many U.S. states—to stay indoors, shut down businesses? Great judgment, all of them.