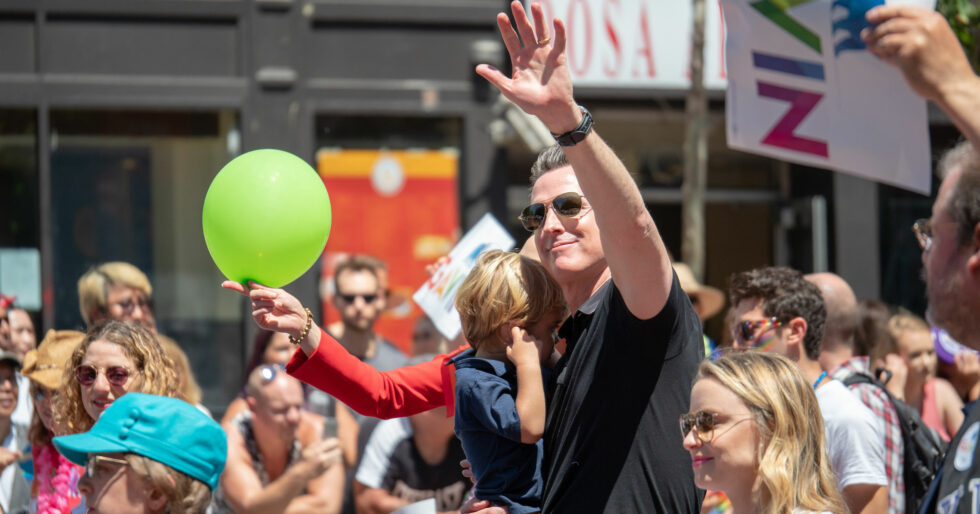 “First Amendment is first for a reason,” notes comedian Dave Chappelle, “Second Amendment is just in case the first one doesn’t work.” California politicians are attacking both amendments, in reverse order.

As we noted, the draconian gun laws passed in 2016 are now preventing law-abiding gun owners from buying ammunition. This infringes their Second Amendment rights and leaves the people more vulnerable to violent criminals, who do not follow gun laws. The so-called “red flag” laws allow the seizure of firearms from just about anyone the government deems to be a threat. As Stephen P. Halbrook has explained in his books about gun control in Nazi Germany and Nazi-occupied France, governments that disarm the people intend to harm the people. With Second Amendment rights under assault, California legislators are taking aim at the First Amendment.

California’s Assembly Bill 5, by San Diego Democrat Lorena Gonzalez, was intended to bully independent workers such as Uber drivers into unions. Gov. Gavin Newsom hailed AB 5 as “landmark legislation” to reduce “worker misclassification.” The next step would be “creating pathways for workers to form a union,” which would give workers a stronger voice and “preserve flexibility and innovation.” A closer look reveals the primary target: freelance writers and photographers.

AB 5 limits them to, count ‘em, 35 submissions per year, before forcing the publication to hire them as a staffer. The aggression would be clearer if the bill limited gardeners to 35 houses per year, electricians to 35 jobs a year, or plumbers to 35 repairs a year. Old-line newspapers are shedding staffers by the day, and AB 5 targets new websites providing independent news and commentary for the people.

As Katy Grimes explains in the California Globe, the American Society of Journalists and Authors and the National Press Photographers Association sued in December to stop AB 5 from going into effect. The freelancers claimed they had already lost work but federal judge Philip Gutierrez, an appointee of George W. Bush, ruled that “Plaintiffs’ delay belies their claim that there is an emergency.” Clearly, this guy has been emanating in the penumbras.

The case awaits a hearing in March, and Senate Bill 868, a new measure by Republican state Senator Patricia Bates, would end the limitation of 35 articles a year per publication. Good luck, with AB 5 supporters holding the cards in the legislature, Gov. Newsom budgeting $20 million to enforce AB 5, and spineless judges taking sides against the Constitution. It’s going to get down to resistance, and here politicians have set an example of sorts.

Gov. Newsom and Attorney General Xavier Becerra have made a great show of resisting the policies of President Trump. The state ruling class should not be surprised if Californians resist policies that target their rights under the First and Second Amendments. So let the resistance begin.