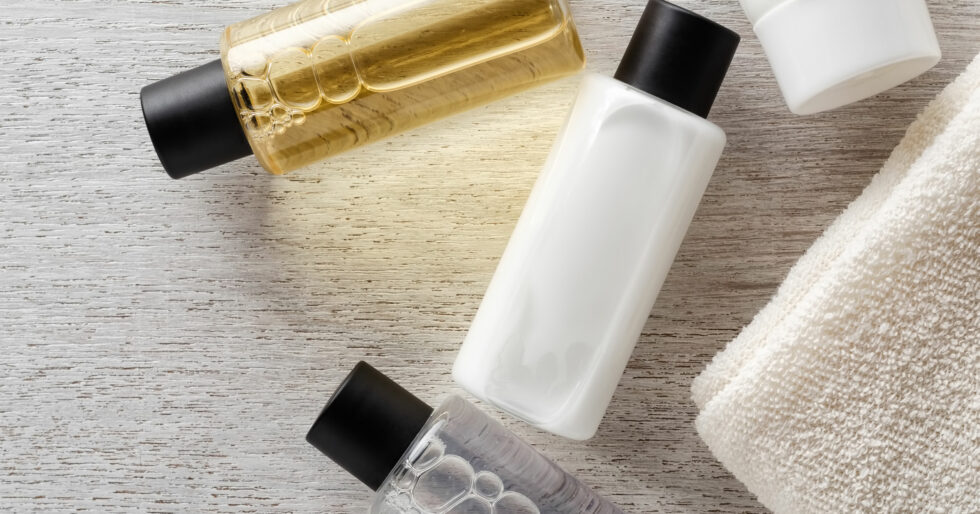 With all the fires and blackouts going on, Californians may have missed a major legislative milestone last month. As NBC News reports, Gov. Gavin Newsom signed a law “banning hotels from giving guests plastic bottles filled with shampoo, conditioner or soap.” The measure takes effect in 2023 for hotels with more than 50 rooms and 2024 for hotels with less than 50 rooms. Violators could be fined $500 for a first offense and $2,000 for subsequent violations.

Contrary to what backers of the law appear to imagine, California is not the first to impose such a ban.

In 2014, ESPN showed “Brothers in Exile,” a program about Cuban baseball players Livan Hernandez and Orlando “El Duque” Hernandez, who starred with the Florida Marlins and New York Yankees. Before his defection from the Communist state, Livan traveled abroad with the Cuban national team. As Peter Bjarkman of the Society for American Baseball Research noted in his review, the ESPN show charted “the repressive treatment of Cuban players by their own state security and repeated bans on carrying home even simple items like hotel toiletries.” So there is a precedent for California’s ban on hotel shampoo bottles.

Assembly Bill 1162, by San Jose Democrat Ash Kalra, will harm manufacturers, inconvenience travelers, and do little if anything to improve the environment or personal hygiene. On that theme, the streets of San Francisco, where Gavin Newsom served as mayor, now boast record levels of excrement. That drives away tourists, deters business, and poses serious problems for public health.