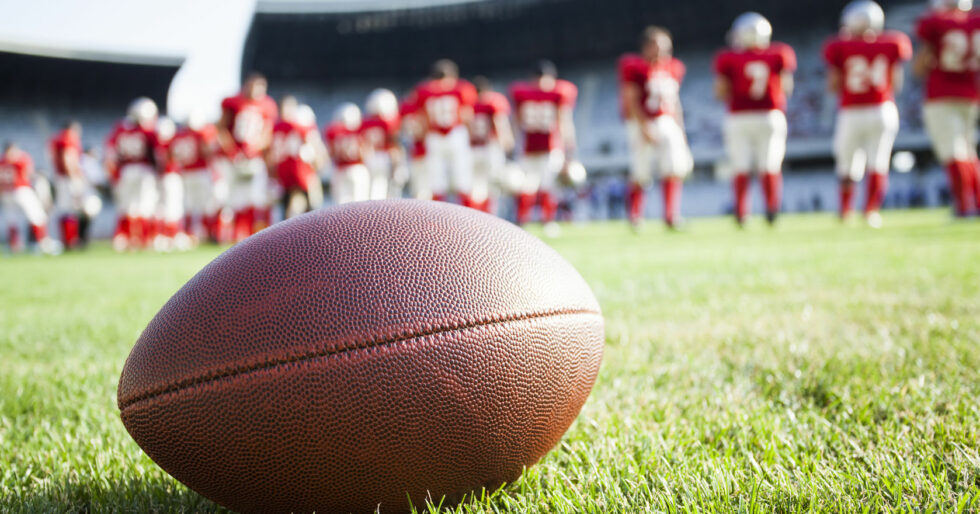 The University of Mary Hardin-Baylor in Belton, Texas, is not known as an athletic powerhouse, but in 2016 the school won the Division III football championship. Three years later, the National Collegiate Athletic Association took the title away, as Fox News reports, “because the head coach let a player use his car for more than 18 months.” The NCAA ruling means that 29 of the school’s victories between 2016 and 2017 will be vacated. The losses will stand, even though, like the wins, they had nothing to do with a player’s use of a coach’s car. The NCAA also placed the program on probation for two years and imposed enhanced compliance training, along with a $2,500 fine. This absurd action is hardly the only problem with the NCAA.

NCAA bureaucrats, whom nobody will pay to watch, have been raking in hundreds of millions for media deals and aftermarket products. The college athletes, whom people will pay to watch, are paid in kind through scholarships. Unlike everybody else in America, the NCAA forbids the athletes from marketing themselves, but now that is going to change, at least in California.

According to Senate Bill 206, by Berkeley Democrat Nancy Skinner and recently signed by Gov. Gavin Newsom, college athletes may gain compensation for their “name, image and likeness.” The measure would also “prohibit an athletic association” from preventing a school from “participating in intercollegiate athletics as a result of the compensation of a student-athlete for the use of the student’s name, image, or likeness.”

The NCAA tried to block the bill, urging the California “to reconsider this harmful and, we believe, unconstitutional bill.” The college athletes, who play at great risk of injury, will find it hard to see any harm in the exercise of their rights. Yes, some athletes will gain more endorsement deals than others, but that only reflects the reality of sports, and life in general. Congress should follow Gavin Newsom’s lead and restore the rights of college athletes on a national scale.