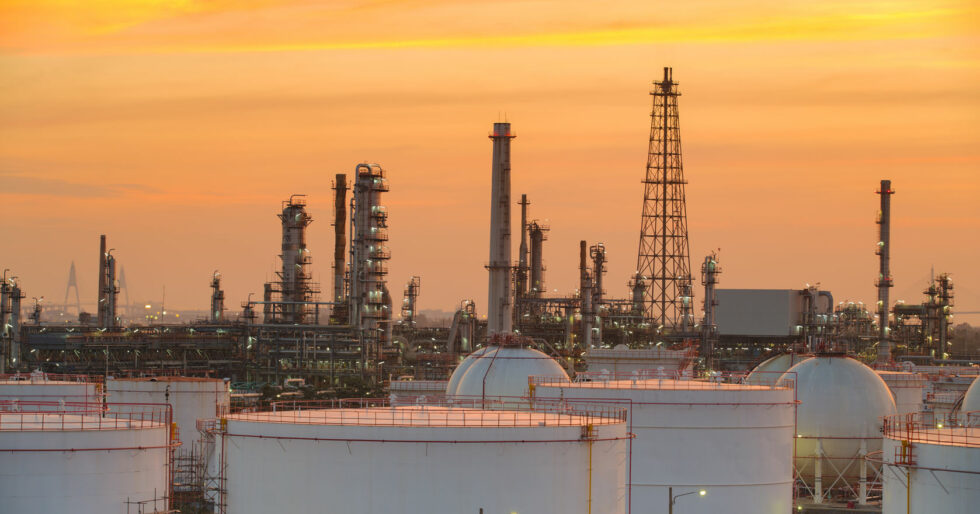 Attack on Saudi Oil Facilities: This Isn’t Our Fight

There is growing evidence that Iran was behind the recent attack on the Saudi oil facilities that destroyed a significant portion of their oil production capacity. Taking the evidence at face value, how should the United States respond to this act of Iranian aggression? This is an issue between Saudi Arabia and Iran, and the U.S. government should stay out of it. This is not our fight.

The answer might be different if Saudi Arabia was a helpless victim, but even if Saudi Arabia is a victim, it is not helpless. The U.S. government has already done its part by heavily arming the Saudis, and they are capable of retaliating themselves, thanks to their purchases of U.S. arms. Why should the United States fight Saudi Arabia’s battles for them, when we have already heavily armed them so that they can fight for themselves?

We don’t have to bomb them, of course. We could impose economic sanctions. But we’re already doing that. By arming Saudi Arabia and sanctioning Iran, haven’t we already tilted the playing field sufficiently in favor of the Saudis? Any conflict between Iran and Saudi Arabia is their business, not ours.