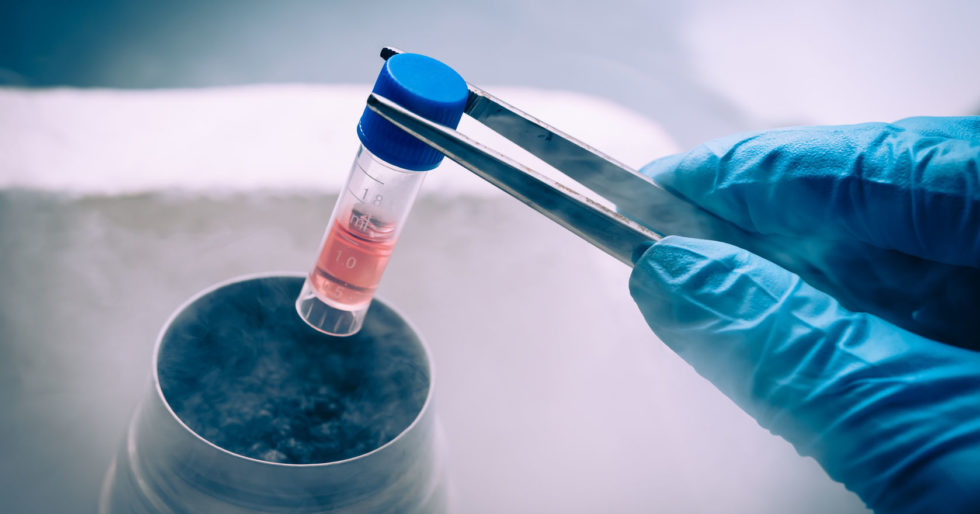 This month, the California Institute for Regenerative Medicine (CIRM), California’s state stem-cell agency, hands out its final grants. By the count of Anna Ibarra of California Health Line, that marks $3 billion CIRM has spent—“6 billion with interest”—with scant returns for California taxpayers. In 2004 Proposition 71, which authorized CIRM, promised a host of life-saving cures for cancer, Alzheimer’s and other diseases, but the FDA has yet to approve “any treatments funded by CIRM.”

In similar style, founder Robert Klein, a wealth real-estate developer, promised a stream of fees and royalties that would make CIRM self-supporting. The stem-cell agency reported no royalties until 2018, and only in the amount of $190,345.87. That is less than the salary of former state senator Art Torres, whom CIRM hired when it had a biotech professional willing to work for no salary. With royalties amounting to chump change, and none of the promised cures in the offing, CIRM bosses have a plan.

“Supporters already plan to go back to voters in November 2020 to ask for even more money than last time,” Ibarra explains, “$5.5 billion, plus interest.” As Marcy Darnovsky of the Berkeley Center for Genetics and Society told Ibarra, “it’s a lot of money, even for the state of California.” The original $3 billion was redistributed to cronies.

In 2012, it emerged that CIRM was handing out more than 90 percent of its grants to institutions with representatives on its governing board. That was the sort of thing that got state education superintendent Bill Honig busted on felony conflict-of-interest charges in 1993. In 2012, state Attorney General Kamala Harris looked the other way at CIRM, and so did legislators. Klein wrote Proposition 71 to install himself as chairman, and he kept CIRM from legislative oversight by requiring a 70 percent supermajority of both houses to make any structural or policy changes.

As it happens, Robert Klein was also the prime mover of the California Housing Finance Agency, the state’s “affordable housing lender.” CalHFA claims to be “a completely self-supporting state agency, and its bonds are repaid by revenues generated through mortgage loans, not taxpayer dollars.” CalHFC’s 15-member board of directors includes former assemblywoman and current state treasurer Fiona Ma, who is also on the “audit committee.” CalHFA does not indicate whether it ever directed public funds to projects in which board members have a financial interest, and Gov. Gavin Newsom has not tasked state auditor Elaine Howle to investigate.

Meanwhile, $5.5 billion is a lot of money, even for California, and especially for a state agency that Marcy Darnovsky describes as “a flop.”