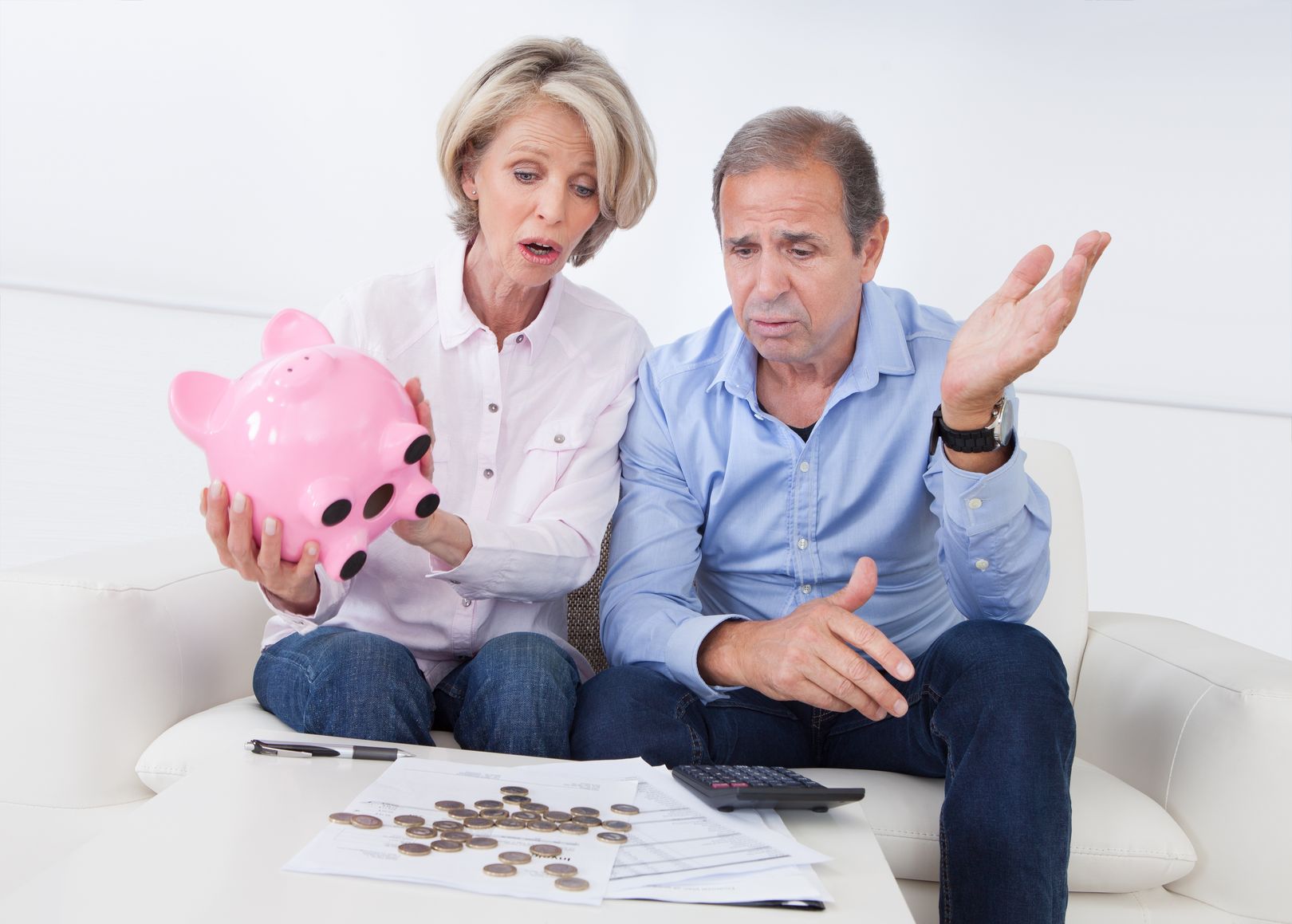 As they downsize and disappear, newspapers have avoided hard news on California’s pension crisis. One exception is the Sacramento Bee, whose Wes Venteicher recently turned up some facts of great interest to California taxpayers.

In the Golden State, more than 1,200 public pensions exceed federal limits. At the top of the list is Lee McDougal, who managed a “small Southern California city,” Montclair, for 38 years. That bags McDougal, 68, an annual pension of $337,000, more than one-third higher than the federal maximum for public pensions. As Venteicher helpfully explains, “the excess portion comes out of his former employer’s annual budget instead of the state’s public retirement system.” That involves “taxes on the above-limits portions of the pensions cost” and that consumes “taxpayer money that could go toward street maintenance, parks, police or firefighters.”

McDougal rakes in “the largest supplementary payment” of those with sweetheart deals exceeding federal limits, but his $337,000 is not the state’s biggest public pension. Solano County administrator Michael Johnson ranks number one with a cool $402,000 per year, more than the base pay of the president of the United States. Venteicher does not chart the amount of taxpayer money Johnson is receiving that could go toward street maintenance, parks, police or firefighters. He does note that 431 people on the list of 1,205 retirees used to work for the state, with 333 of them retiring from the Department of Corrections and Rehabilitation. So the problem is not just with local governments.

The affluent McDougal told the Bee, “What they’re paying me is peanuts compared to the increase in rates” that local governments must pay, with Montclair paying between 10 percent and 22 percent of its payroll for its current workers’ retirement benefits. And the $337,000 man claimed he didn’t know about the federal public pension limits until he was about to retire. Taxpayers could be forgiven for believing that he knew all along.

Taxpayers should know that the amount governments pay out of payroll to ruling-class retirees like Lee McDougal is going to increase. As Wes Venteicher helpfully notes, this is money that could be going to police, parks, street maintenance and other services. As excess payments continue, those public services are going to decline. For further reading, see California Dreaming: Lessons on How to Resolve America’s Public Pension Crisis, by Lawrence McQuillan.