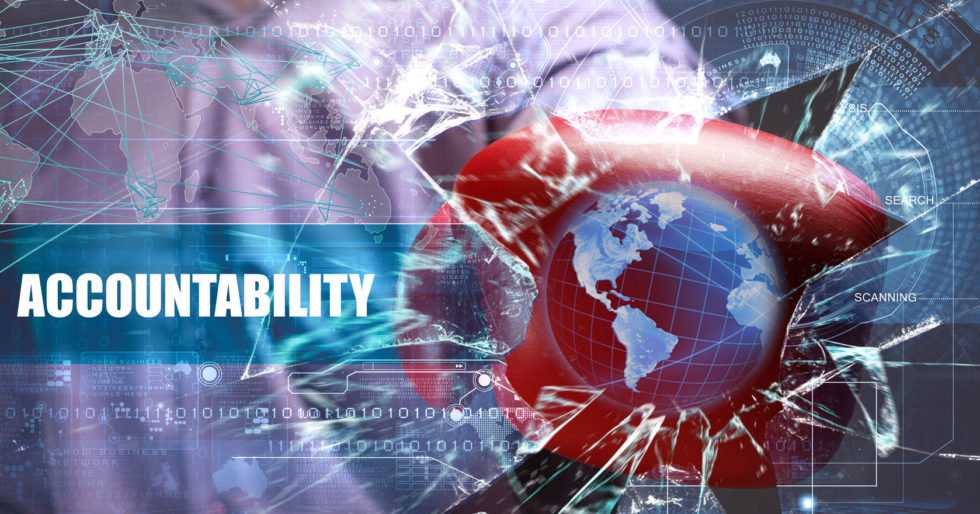 Limited liability companies exist to protect business owners and employees from being held personally liable for any debts taken on by the business. When they were first developed several hundred years ago, they proved invaluable as an engine for economic growth, making it possible for the modern economy to develop as it has.

But sometimes that immunity has been exploited by business owners and employees who, either through outright criminal behavior or deliberate negligence, caused harm to others. That’s where the legal concept of “piercing the corporate veil” comes into play, which allows courts to cut through their immunity from liability in these cases, making it possible to hold the people who are most directly responsible for the harms they caused accountable for their actions.

Bureaucrats who work for the government in the United States benefit from a similar legal doctrine called executive immunity, which shield not just them, but can also shield their entire departments from being held truly accountable when they cause harm to regular Americans.

Until now. Leo Shane III of the Military Times reports on the shattering of the bureaucracy’s shield of executive immunity, if only at the department level for now:

A federal court for the first time will allow a class-action lawsuit against the Department of Veterans Affairs to move ahead, a move that legal experts said opens the doors for a host of similar cases against the bureaucracy.

The decision, which could affect thousands of veterans, came late last week in the U.S. Court of Appeals for Veterans Claims. Last August, the same court for the first time ruled that class-action lawsuits would be allowed against VA in “appropriate cases,” but no such claims met court standards until now.

This development is both good and bad. It’s good in that it is finally allowing veterans harmed by the VA’s secret wait list/health care rationing scandal to seek relief from the agency. It’s bad because the wrong people will be forced to pay if the suit is successful: U.S. taxpayers.

Taxpayers, of course, had no knowledge of, took no part in, and had no say about any of the criminal fraud and deliberate negligence that occurred on the part of the VA’s supervisors and administrators, who personally benefited from denying timely medical treatment to thousands of veterans by fraudulently claiming performance bonuses as a reward for engaging in the scheme. As such, taxpayers are also victims of the bureaucrats’ bad behavior.

It won’t be until the bureaucracy’s veil is completely pierced to hold the bureaucrats themselves directly and personally accountable for their actions that the interests of both veterans and taxpayer might finally be met.

Craig Eyermann is a Research Fellow at the Independent Institute and the creator of the Government Cost Calculator at MyGovCost.org.
Posts by Craig Eyermann | Full Biography and Publications
bureaucracy Department of Veterans Affairs Government Accountability taxpayers Veterans
Comments
Before posting, please read our Comment Policy.