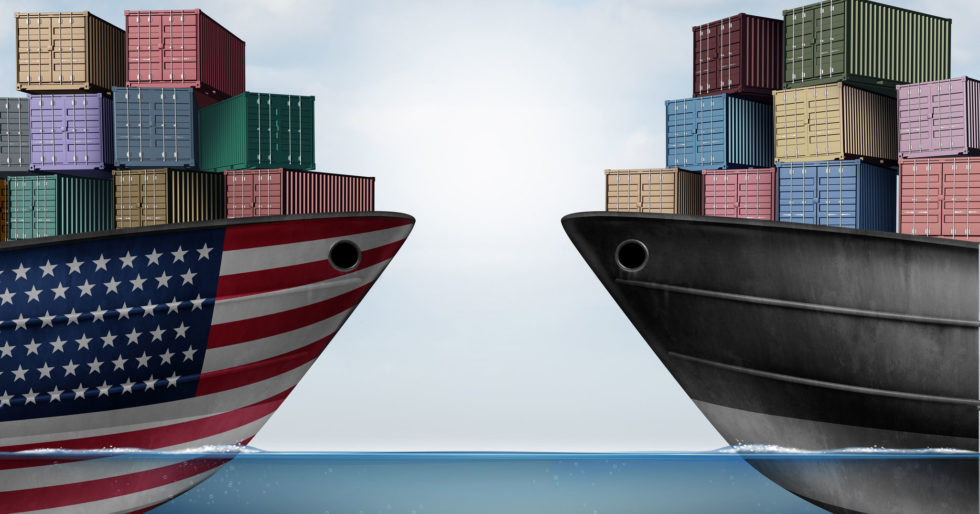 The tariffs President Trump has levied on foreign imports are bad economic policy for many reasons.

First, they are a barrier to trade, and trade benefits all trading partners. Yes, tariffs on China hurt the Chinese, but they also hurt Americans because there are gains from trade, and tariffs reduce those gains.

Congress should repeal all those Trump tariffs, and refuse to allow the president to impose more. The tariffs are unconstitutional, as I see it (disclaimer: I am not an attorney). Article I, Section 1 of the Constitution begins, “All legislative powers herein granted shall be vested in a Congress of the United States.” Section 7 begins, “All bills for raising revenue shall originate in the House of Representatives,” and Section 8 begins, “The Congress shall have power: to lay and collect taxes, duties, imposts, and excises...” Nowhere in the Constitution is the power to impose taxes or tariffs listed as one of the limited and enumerated powers of the president. This seems very clear: the power to levy tariffs belongs to Congress, not to the president.

Congress cannot pass legislation to transfer its powers to another branch of government. The Constitution was deliberately designed to preserve a separation of powers among the branches of government, and any transfer of powers should require a constitutional amendment.

Congress should repeal those Acts (which should also be challenged and reversed by the Supreme Court) and other similar Acts (there are others) that appear to give the president legislative powers. They should do it in this case because President Trump’s tariffs are harmful to Americans, but a more important reason is to reassert the separation of powers that was built into the Constitution to check and balance the powers of the three branches of government.

Throughout American history, going back to the Civil War and before, the executive branch of government has gained more power, mostly at the expense of the legislative branch, and this has often happened (as is the case with tariffs) because Congress has willingly legislated away its power to the president.

The legislative branch should reassert its power to maintain the checks and balances the American Founders intended, and taking action to reverse President Trump’s tariffs would be a good place to start.