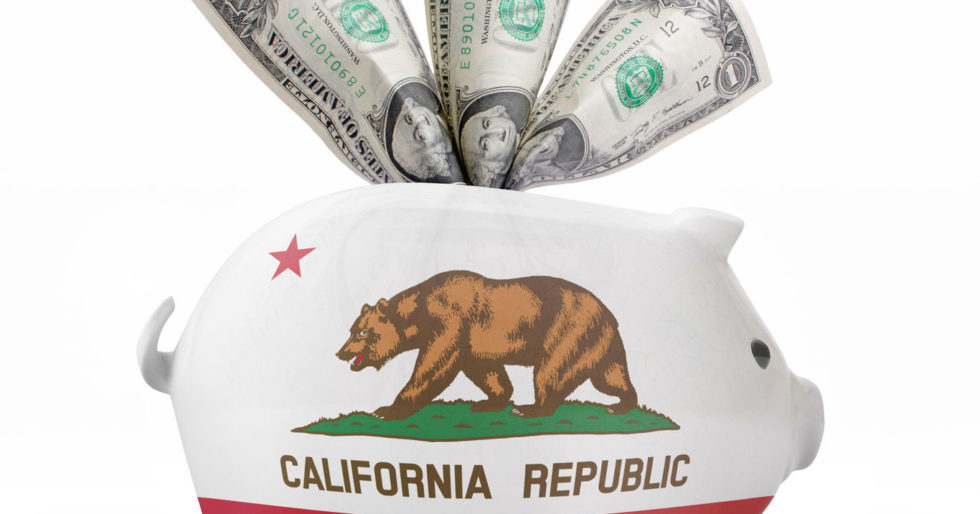 Contrary to News Reports, California Is Actually a Loser in Its 26-year Tax War Against Tech Inventor Gilbert Hyatt

Over the years, I have reported on the travails of Gilbert Hyatt, inventor of the first single-chip microprocessor way back in 1990. The invention earned Hyatt a lot of money, so he decamped from California, which levies income tax, to Nevada, which does not. California’s pillage people, otherwise known as the Franchise Tax Board, claimed the inventor lied about his residency and socked him with a bill of $13.3 million in back taxes and penalties.

In Nevada, Hyatt sued the FTB for harassment, fraud, and invasion of privacy. Nevada wound up awarding Hyatt $490 million in damages, later reduced on appeal, but the California pillage people still pursued the inventor. By August of 2017, the FTB claimed interest had boosted Hyatt’s tax tab to a whopping $55 million. The case landed with California’s Board of Equalization, which by a 3-2 vote ruled that Gilbert Hyatt was, in fact, a Nevada resident when California tax collectors charged him with lying about his residency.

The BOE waived $5.7 million in fraud penalties and $5.7 million in taxes from 1992. That left Gilbert Hyatt with a 1991 tax bill of $1.9 million, including interest. Still, when the BOE was eliminated, the FTB reopened the residency case. Last June, the U.S. Supreme Court granted the FTB’s petition to decide whether Hyatt’s successful harassment case in Nevada courts remained valid.

In a recent 5-4 decision, the U.S. Supreme Court overturned the Nevada Supreme Court’s order for California to pay $100,000 to Hyatt. On May 13, the Sacramento Bee headlined its story “California wins last round of $25 million, 26-year tax fight with wealthy inventor,” but as the piece noted, the Supreme Court ruling “will not send any new tax revenue to California” and the case against Gilbert Hyatt “consumed more than $25 million of Franchise Tax Board resources over the course of 26 years.” That is almost twice the $13.3 million the FTB sought to grab in the first place, so Californians can be forgiven for calling the marathon war against Hyatt a clear loss for taxpayers.

Lower state income taxes, or their complete elimination, might encourage more creative entrepreneurs like Gilbert Hyatt to remain in California. That is not going to happen in a state where government greed is the rule.