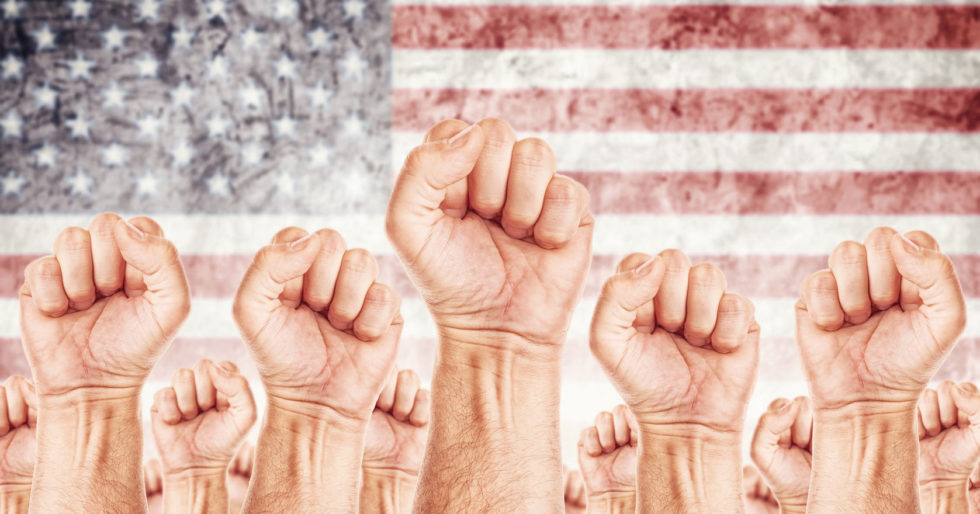 Is the Right to Work “Controversial”?

Presidential candidates Bernie Sanders and Kamala Harris both want to ban the right-to-work laws that some news organizations describe as “controversial.” Sanders and Harris have never been actual workers, who might have a different take.

The vast majority prefer to work without becoming a member of a union, and right-to-work laws allow them to do so.

Last year in the Janus decision, the U.S. Supreme Court ruled 5-4 that government unions could no longer confiscate money from non-members, a huge victory for workers and taxpayers alike. The reaction was swift from government unions, and some federal judges and politicians seek to deploy a new trick. As Fox News reports, Oregon House Bill 2643 by Rep. Paul Holvey, a Eugene Democrat, would create “a slush fund from which state and local government would pay the equivalent of each employee’s monthly dues directly to the union.” The push by Harris and Sanders to ban right-to-work laws is another reactionary move to benefit special interests.

Workers have a right to be compensated for their abilities and effort, and their worth should not be tied to a union contract that pays everybody the same. Workers have a right to gain and keep a job without joining a union and paying agency fees, over which they have no control. Depriving workers from doing so is to deprive them of their rights, and that is much worse than “controversial.”