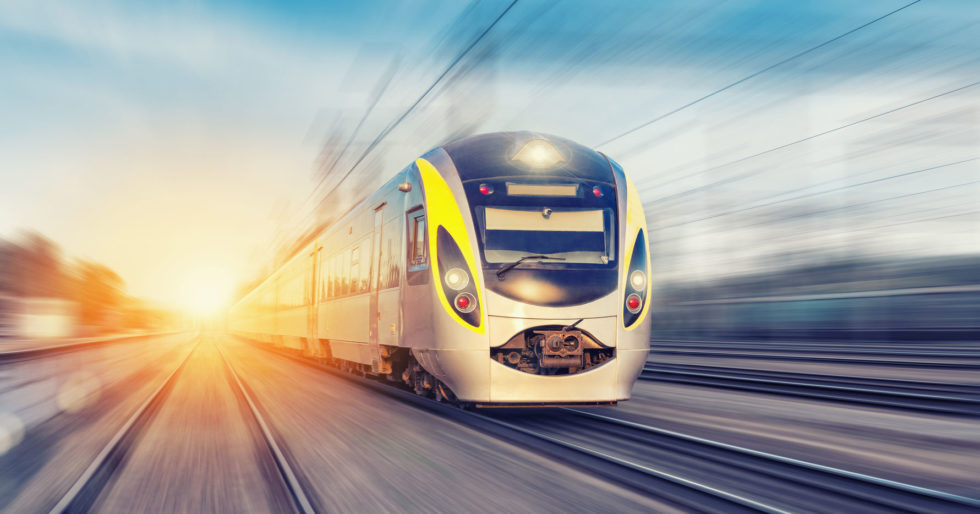 Another Really Bad Idea in Illinois

California isn’t the only state with a federal government-funded bullet train project that will never live up to expectations. The state of Illinois has one too, but unlike California’s high-speed rail system, it will almost successfully connect two major metropolitan areas with populations in the millions: Chicago and St. Louis.

I say “almost successfully connect” because currently, it won’t make it across the Mississippi River to reach St. Louis, where current plans have its route terminating in East St. Louis, Illinois. That’s all that $2 billion in tax dollars will buy.

Even so, it will come closer to connecting major population centers than California’s bullet train project, which had been planned to connect the cities of San Francisco and Los Angeles, but which will apparently now only provide rail travel at up to 220 miles per hour on a 119-mile route between Merced and Bakersfield.

But unlike California’s bullet train, it seems that the top speed of the Chicago-East St. Louis passenger rail will top out at half the speed of California’s multi-billion high-speed rail spur line. RealClearMarkets’ John Tamny is not impressed:

Even though airplanes can transport passengers from Chicago to St. Louis in less than 1 hour, Amtrak (our national train service) has a train route in place that can similarly transport passengers between the two cities. The problem is that what takes less than an hour by plane takes 5-1/2 hours by train. Sadly, the Amtrak story gets worse.

As the Journal went on to report, “a fast-rail project is under way in Illinois.” It’s hard not to laugh while typing, but this project will push the top speed of Amtrak trains traveling from Chicago to St. Louis up to 110 miles per hour, thus “shaving just an hour” off a trip that as previously mentioned takes 5-1/2 hours. Fear not, the story gets even worse.

You see, $2 billion was spent so that Amtrak trains traveling between STL and Chicago would take 4-1/2 hours instead of 5-1/2. Unsurprisingly, this non-improvement isn’t or won’t impress passengers. The present expectation is that, assuming top speeds of 110 mph, “the share of people who travel between the two cities by rail could rise just a few percentage points.” On its own, American Airlines already flies seven times per day from Chicago to St. Louis. In an hour.

That doesn’t include all the flights that Southwest Airlines offers between St. Louis and Chicago, which adds another seven daily nonstop connections between the two cities, each carrying up to 143 passengers (assuming Southwest’s 737-700s are flown on the route). Nor does it consider that it also takes 4-1/2 hours to drive a car between St. Louis and Chicago. In terms of adding value for consumers, Illinois’ idea of high-speed rail doesn’t.

It cost Amtrak $2 billion to “improve” service that was never necessary, while $500,000 was all it took for Peter Thiel to purchase 10 percent of Facebook in 2004. With the long history of nosebleed federal spending very much in mind, how many Facebooks have been suffocated by government waste that economists laughably tell us stimulates economic growth?

What did American taxpayers have to give up so that Illinois could spend $2 billion to save one hour out of today’s 5-1/2 hour journey by rail?