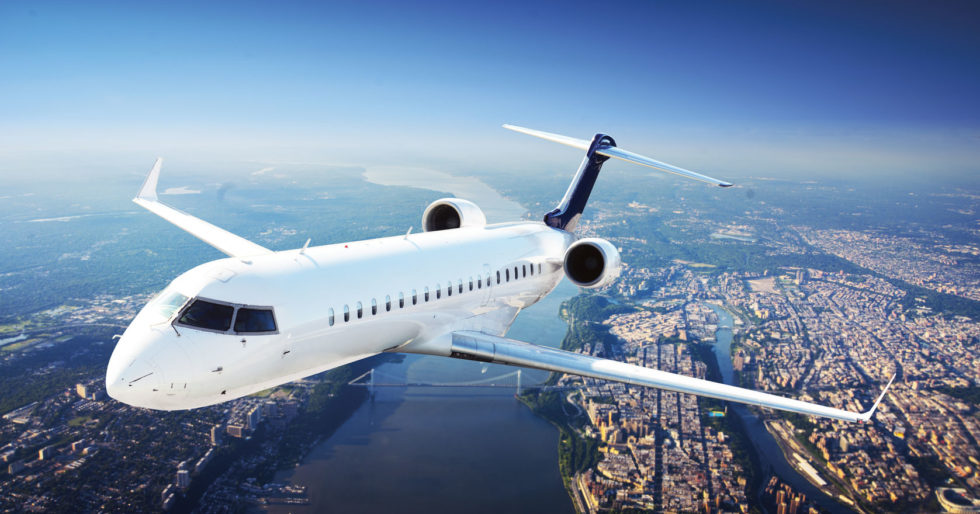 When some federal bureaucrats have the opportunity to feast out on the town at taxpayer expense, they go all out.

Washington Post investigative journalist Robert O’Harrow reports on how well some of the bureaucratic regulators on the federal government’s payroll are eating and traveling these days.

They are federal financial regulators who filed for expenses like corporate CEOs, seeking reimbursement for limos, deluxe air travel and meals in posh restaurants.

There was an UberBlack ride from the District to neighboring Alexandria, Va., for $250, according to internal records obtained by The Washington Post. Two airline tickets to a meeting in Vienna came in at more than $11,000 each, even as a staffer found a way to the same event for a fraction of the price. A meal for three at Joe’s Seafood near the White House cost $450—including $45 for a dish of Dover sole and $43 for halibut, according to receipts for the meal.

J. Mark McWatters, head of the National Credit Union Administration, and his chief of staff, Sarah Vega, and their guests also showed a fondness for wine and top-shelf liquor, including, in one instance, a $45 glass of 18-year-old single-malt whiskey, records show. In 2016 and 2017, they expensed more than $2,500 worth of alcoholic beverages—most of it under Vega’s account—despite a written policy prohibiting reimbursement for the purchase of alcohol.

“They have expensive taste,” John Kutchey, deputy executive director of the NCUA, explained to agency investigators who asked about the spending last year.

John Kutchey’s words may be a contender for the understatement of the year.

Meanwhile, a contender for the most wasteful spending of the year might be those $11,000 flights to Vienna, Austria, which is remarkable because a NCUA senior staffer was able to reach the same destination to attend the same meetings at a cost of just $1,500, according to the NCUA’s Inspector General’s report.

But getting there in first class is only half the fun for these bureaucrats, where a lot of extra fun at federal expense can be bought by the bottle. NCUA Chief of staff Sarah Vega was reimbursed $2,425 for alcohol purchased at 27 meals in 2016 and 2017 for herself and her dining guests. That’s an average of $89.81 of just alcohol consumed per meal.

It is also a stark contrast with the quality of food the federal government provides to the poor that was just part of the story of the Great American Cheese Stockpile. The rules really are different for the bureaucrats.

Craig Eyermann is a Research Fellow at the Independent Institute and the creator of the Government Cost Calculator at MyGovCost.org.
Posts by Craig Eyermann | Full Biography and Publications
bureaucrats Government waste taxpayers
Comments
Before posting, please read our Comment Policy.