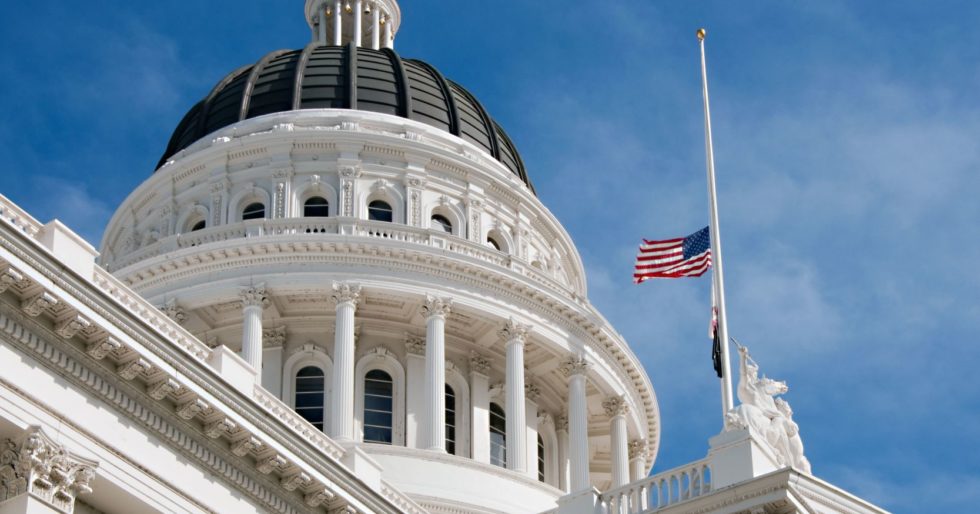 As his final term winds down, recurring California governor Jerry Brown has been busy touting his tax hikes, the delta tunnels, and the bullet train, among other projects. He also found time to speak out on Supreme Court nominee Brett Kavanaugh. “There’s no doubt that he was a heavy drinker and he told the exact opposite statement,” Brown told reporters. “So his lies, I think, are relatively well-proved and I hope the FBI can figure that out.” This marks a change of sorts for Brown.

In 2011, police busted state finance director Ana Matosantos for drunk driving. Matosantos took full responsibility for her “reckless and irresponsible” actions and offered to resign. Governor Brown declined the offer and kept Matosantos on the job.

The governor has twice vetoed bills that would ban smoking on beaches and parks. These measures were designed to reduce litter and prevent wildfires, but Brown thought they were too coercive and the fines too high. So he gave smokers and tobacco companies a break.

In September, Brown signed a bill barring anyone under 21 from purchasing a rifle or shotgun. As Craig DeLuz of the Firearms Policy Coalition explained: “Governor Brown just told millions of people under 21 that they can fight and die for our state and country with machine guns, but they can’t buy a gun for self-defense in their homes. That’s nuts.” It’s also a change of sorts for Brown. During the 1970s, AIM militant Dennis Banks was involved in a gun battle at a South Dakota courthouse. Banks fled to California and Governor Jerry Brown refused to extradite the fugitive.

Criminals do not follow gun laws, and those as young as 14 can now kill innocent victims and escape prosecution in adult court, which Brown enabled by signing Senate Bill 1391. As the Davis Enterprise noted, this was a blow to crime victims and their families. Daniel Marsh murdered Oliver Northup and Claudia Maupin at age 15. Maupin’s granddaughter Sarah Rice told the Enterprise, “we were holding on to a very small glimmer of hope that the governor and his team would have heard us begging for the safety of our families and our community.”

Last year Jerry Brown commuted the sentences of nine convicts convicted of murder or attempted murder. Crime victims and their families might watch how many of California’s convicted murderers he pardons before leaving office.