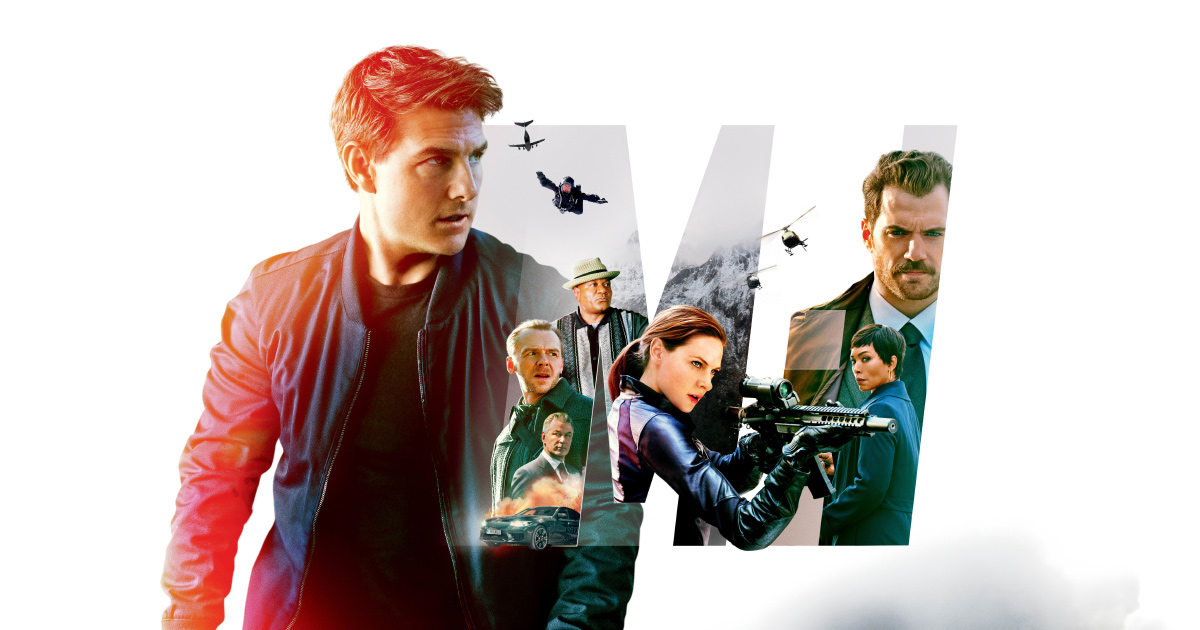 Mission: Impossible movie fans are leaving theaters satisfied with Tom Cruise’s newest addition to the franchise and for good reason. Mission: Impossible–Fallout is packed with action, leveraging character arcs and themes that keep audiences on edge. Yet, at the same time, the story’s content seems somewhat out of whack as the story defaults toward glorifying the so-called “deep state”.

Now, two years later, Hunt and his team have another chance to redeem themselves. In Fallout, Hunt’s mission is to recover stolen plutonium cores before they are sold to the remnants of the Syndicate, now called The Apostles. Hunt assembles his team—Benji Dunn (Simon Pegg, Star Trek movie series, Ready Player One, Star Wars: The Force Awakens) and Luther Stickell (Ving Rhames, Father Figures, Guardians of the Galaxy 2, Mission: Impossible series), but they botch the assignment. Through the good graces IMF secretary Alan Hunley (Alec Baldwin, Boss Baby, Rules Don’t Apply, Saturday Night Live), Hunt and his team continue on their mission. But CIA Director and Hunley’s boss Erica Sloane (Angela Bassett, Black Panther, Olympus Has Fallen, London Has Fallen, Betty & Coretta) does trust them to get the job done. She assigns CIA assassin August Walker (Henry Cavill, Justice League, Man of Steel, Batman vs Superman: Dawn of Justice, The Man from U.N.C.L.E.) to shadow Hunt with instruction to do whatever it takes to recover the plutonium, even if it means killing Hunt.

The action takes off at this point, and the screenwriter and director (Christopher McQuarrie, Mission: Impossible Rogue Nation, Jack Reacher, Valkyrie, Edge of Tomorrow) does a remarkably polished job at weaving older storylines into the new movie without slowing the pace or running down tangents. The hunt for the plutonium gets even more complicated when disgraced MI6 agent Ilsa Faust (Rebecca Ferguson, The Greatest Showman, The Snowman, The Girl on the Train) re-enters the picture on a mission to restore her status within the British Secret Service. And, as you might expect, Walker is not everything he is presented to be.

Excellent acting by Tom Cruise and the authenticity provided by his commitment to do his own stunt work continue to be a highlight of the franchise and its plot. The motorcycle chase through the streets of Paris reaching 100 mph? That really is Cruise. The free fall from the plane at 25,000 feet? That’s Cruise, too (although Cavill was required to use a stunt double). The helicopter chase through the mountains? Yep, Cruise, not green screen.

Overall, Mission: Impossible–Fallout continues to be a thrill ride.

Unfortunately, the plot and dialogue don’t hold up to the same standards. While themes are linked, and the acting is generally quite good, the head-over-heels action ends up trampling over a few plot holes. Dialogue that is intended as humor sometimes falls flat. And after high-tech masks have been used to cover up identities over so many movies (and TV series), the idea that anyone would “know” who the other is, begins to stretch plausibility and credibility.

The most striking part of the movie, however, comes as the long arc of redemption for Hunt and his crew comes to a close. The IMF is part of the deep state, government operations burrowed so deep they become invisible and cannot be dislodged. The redemption theme, while a time-tested core element of storytelling and the hero’s journey, ends up glorifying the deep state—Ethan Hunt, we are told, really is a good guy, he would never turn on his country. The CIA needs more Ethan Hunts, not fewer.

This theme puts the movie at odds with more recent action films with Deep State plots and subplots. In The Equalizer 2, for example, the story seizes on the fear of unaccountable covert operations to set up the nobility of former special operations operative Robert McCall’s vigilantism (see my review here). In Captain America: Civil War, serious issues about loyalty to the State and personal conscience are central to the conflict. (See my review here.) In Mission: Impossible—Fallout, the benefit of the deep state with the “right people” in charge is never questioned.

In all likelihood, this naive homage to a beneficent covert government is not intentional on the part of the Cruise or McQuarrie. In fact, it’s a logical and rational extension of Ethan Hunt’s arc: He is good and has never questioned the value of his mission or their importance to protecting humanity and his country. Rather, the implicit naivete likely stems from the fact the stories have never veered far from their Cold War roots in the television series (1960s and 1970s). The TV series was always about good guys versus bad guys, and the good guys were working for the U.S. government.

Of course, by this time, Cruise, J. J. Abrams, McQuarrie and his team probably feel an obligation to honor the franchise. Regardless, Team M:I can still put together dazzling chase scenes and jaw-dropping stunts.