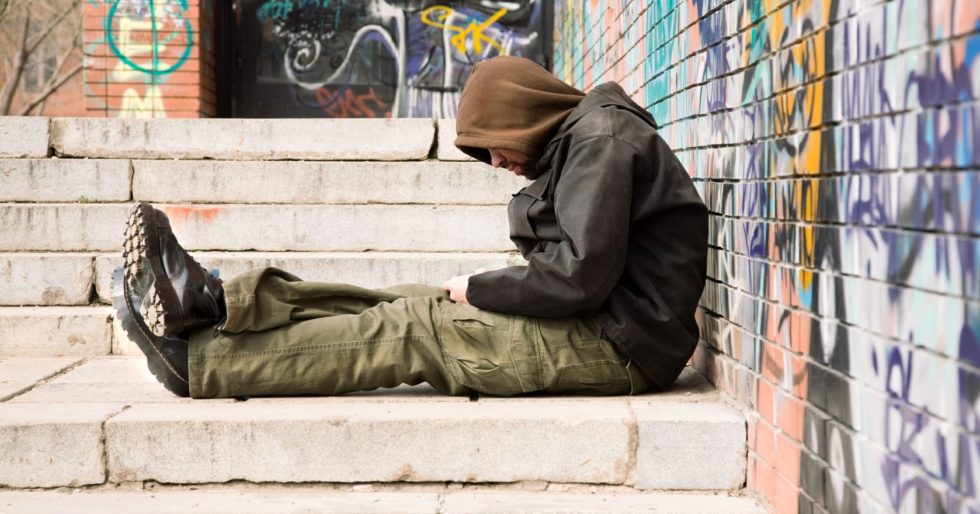 For all but the willfully blind, the homeless problem is out of control across California, particularly in San Francisco. Lt. Governor Gavin Newsom, a former San Francisco mayor and current candidate for governor, has a plan to fix it. Newsom wants to create a new statewide homelessness council with a cabinet-level position. He might first check out the state capital of Sacramento, another city with a huge homeless population.

“More bureaucracy isn’t a solution for homelessness,” headlined the lead editorial in the March 24, 2016 edition of The Sacramento Bee, the newspaper of record in California’s capital. Every year, the editorial notes, “tens of millions of dollars are spent trying to help people get off the streets – and, every year, the problem only seems to get worse.” So the spending is there, to the tune of about $40 million in Sacramento County, but with no solution in sight. The editorial board of the Bee wonders “whether any solution should involve yet another layer of bureaucracy,” noting that Sacramento County has just approved a new position for a director of homeless initiatives, with salary and benefits of $217,261 a year. The money is certainly there, but “it’s a job with duties that are, at best, vague and, at worst, redundant.” The “stakeholders” in the homeless issue don’t agree on a solution and don’t recognize a chain of command. Therefore “adding a county director of homeless initiatives could complicate things even further.”

Taxpayers have good reason to believe that a statewide homelessness council with a cabinet-level position would be another bureaucratic bust. In current conditions, local governments might pay the homeless, minimum wage or by the ton, to pick up the trash they leave in public. That would empower any willing individuals to participate in a free-market solution of sorts. In any broader long-term solution, people will need to start taking responsibility for their own actions. Local governments don’t need a new cabinet-level position to get that process started.