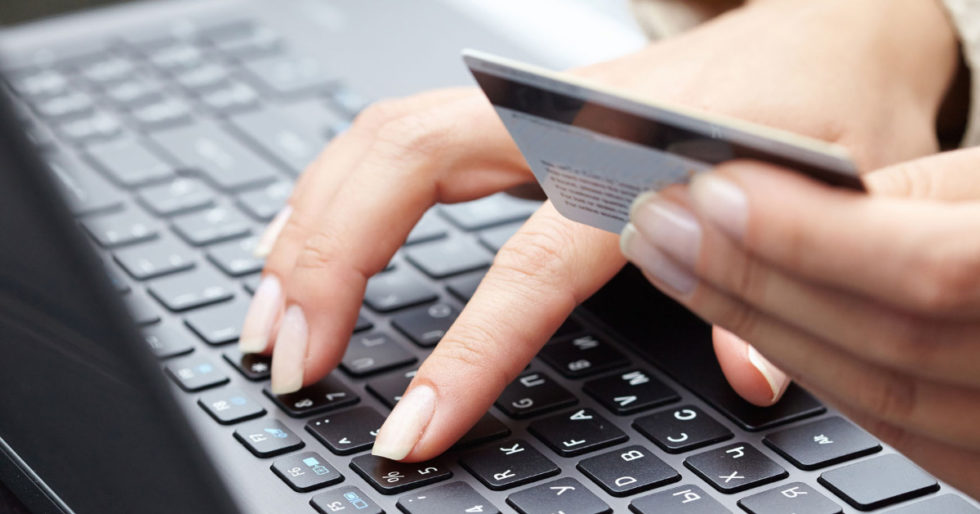 SCOTUS Ruling on Sales Tax a Gift for In-State Retailers

That decision is faulty for (at least) three reasons.

Second, the Court’s decision now compels one party (the seller) to enforce a law the state claims another party (the buyer) is violating. Retailers are not in the business of law enforcement, and normally, while citizens are required to obey laws, they are not required to enforce them. If according to state laws, purchasers are required to pay sales tax on their out-of-state purchases, the buyer is violating the law by not paying. The Supreme Court’s ruling requires businesses in one state to enforce the laws of another.

People are subject to the laws of their states. States should not have the power to extend their state laws to businesses beyond their own borders.

Third, if taxes are the price people pay for government goods and services, the bulk of the costs associated with a sale are associated with the seller’s jurisdiction, not the buyer’s. Those working for sellers use police protection, send their children to local schools, drive on local roads, and more generally, use all of the services sales taxes finance. In the buyer’s jurisdiction, road use will be lessened because people will not drive to stores, and online sales reduce the demand for local stores, meaning they will have fewer employees consuming government services.

I’m familiar with the argument that if online purchases are not taxed, local retailers are at a competitive advantage, but that’s not really true when you consider that local retailers are sending their children to government schools, increasing the demand for local police protection, and creating more traffic with customers visiting their locations. Local sellers impose more costs on their governments than their out-of-state competitors, so they should pay for those costs.

If taxes are the price we pay for government goods and services, then sales taxes should be paid in the seller’s jurisdiction rather than the buyer’s.

Why then is there a push to have sales taxes for online purchases paid to the buyer’s jurisdiction rather than the seller’s? It is driven by the desire on the part of in-state retailers to place taxes on their out-of-state competitors.

While the sensible policy would be for sellers to pay sales taxes in their own states, in-state businesses are not going to lobby to pay more taxes. Rather, they lobby to make their out-of-state competitors pay more taxes. Special interest politics is behind the Supreme Court’s decision.

Regrettably, the Court did not see that motive and overturned its 1992 decision in Quill Corp. v. North Dakota, which prevented states from collecting sales taxes from businesses that had no physical presence in the state. Not only did the Court overturn the decision in Quill, it explicitly said that decision was wrong. I’m an economist, not an attorney, but from an economic perspective, the Court made the correct decision in 1992 and erred in overturning it now.