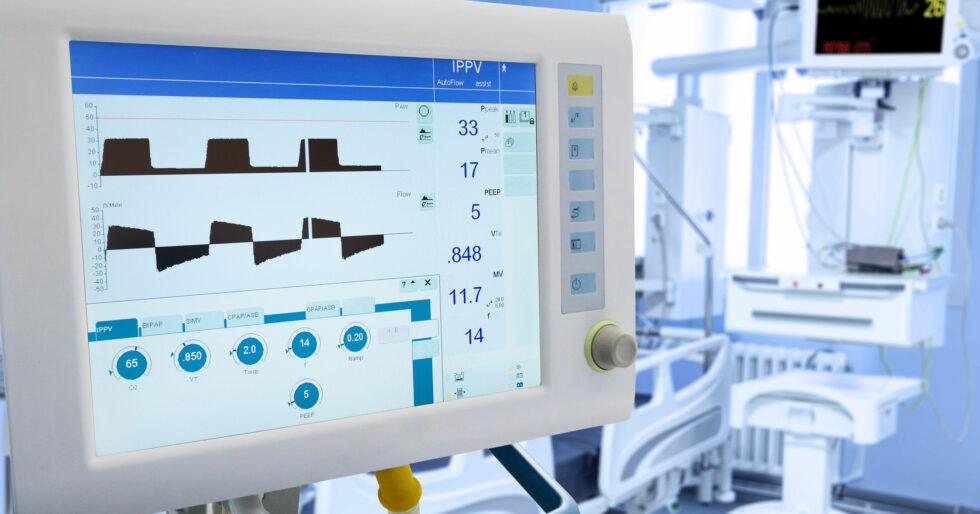 As anyone with a TV or digital news feed knows, the virus is spreading alarmingly fast and widespread efforts are underway to slow its progress. Unfortunately, too many people accept that the United States healthcare system is not ready for a pandemic without asking why. Answering this question involves looking at current healthcare regulations.

Perhaps the most significant concern from healthcare providers regarding Covid-19 is that there are not enough hospital beds to accommodate a sudden and widespread outbreak. However, these shortages are largely due to state-level policy.

Most states regulate their hospitals through certificate-of-need laws, which restrict the availability of medical equipment and limit competition between hospitals. As physician and scholar Jeffrey Singer notes, these regulations “artificially imposed restrictions on the number of beds, ventilators, and facilities in general that can exist.”

Even weeks into the crisis, many cities and states still do not have enough tests to determine how many people are infected. Although private laboratories have been ready to test patients for months, both the FDA prohibited them from doing so without their approval, which can take several months to receive.

Thankfully, the FDA now allows private laboratories to test for the Covid-19 virus. However, this reversal came after the virus already caused considerable harm, which could have been prevented. As a Reason article notes, this certification requirement forced a private laboratory in Seattle to stop testing for the virus even after they submitted information indicating it was spreading through western Washington.

The United States healthcare industry remains one of the most regulated components of our economy. With a pandemic sweeping the country and potentially over a million lives a stake, we should be feverishly looking to cut any regulations impeding mitigating the effects of Covid-19. At this point, it is too dangerous not to.