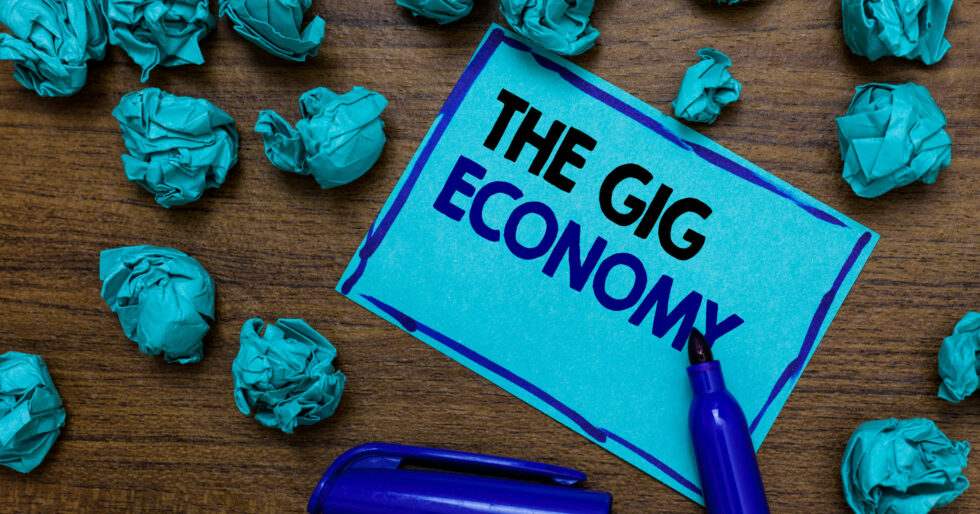 California Assembly Bill 5, by San Diego Democrat Lorena Gonzalez, is a frontal assault on freelance writers and independent workers in dozens of professions, which Gonzalez has proclaimed were “never good jobs.” The attorney and former AFL-CIO organizer advances a measure with no merit whatsoever, except as a government power and money grab. Some of the victims have learned a lesson that applies to all workers, even those who toil for a conventional boss.

In the “gig economy” independent musicians work for themselves and negotiate a deal that is suitable to all parties. The musicians play their sets, get their money, and move on to the next gig. Like all independent contractors, they make quarterly payments to the IRS and file a return for the year.

The money musicians earn is not substantial, but as jazz trumpeter Joe Mazzaferro learned, AB5 made it even smaller. Treating musicians as conventional employees requires withholding of taxes from their pay. In practical terms, the government was now getting musicians’ money before the musicians themselves. That has also been the case with other workers since World War II.

That conflicted boosted taxes, so Milton Friedman and Treasury Department colleagues came up with a plan to withhold the taxes from workers’ paychecks and grab the workers’ money before the workers themselves. This was supposed to be a temporary measure, but it stayed in place because, as Friedman conceded, “it’s too useful to the people in power.” Now California musicians have learned the lesson firsthand. They can fire off six smoking choruses on “Body and Soul” or “Cherokee,” but on taxes they are just like everybody else.

Reformers might start framing this as a matter of property rights. The money workers earn is their property. On what basis does the government seize the property of workers before the workers get what is “proper” to them alone?

Meanwhile, at this writing Assemblyman Kevin Kiley has announced AB 2075, which provides a Grace Period for AB 5 compliance through the rest of 2020. “AB 5, in its current form, is causing chaos,” Kiley told the California Globe. “Even lawyers can’t make heads or tails of it. And everyone, including the author, says major changes are coming. Why on earth would we not allow a brief Grace Period until these changes take effect next year?”

Perhaps because, as Milton Friedman said of tax withholding, “it’s too useful to the people in power.”