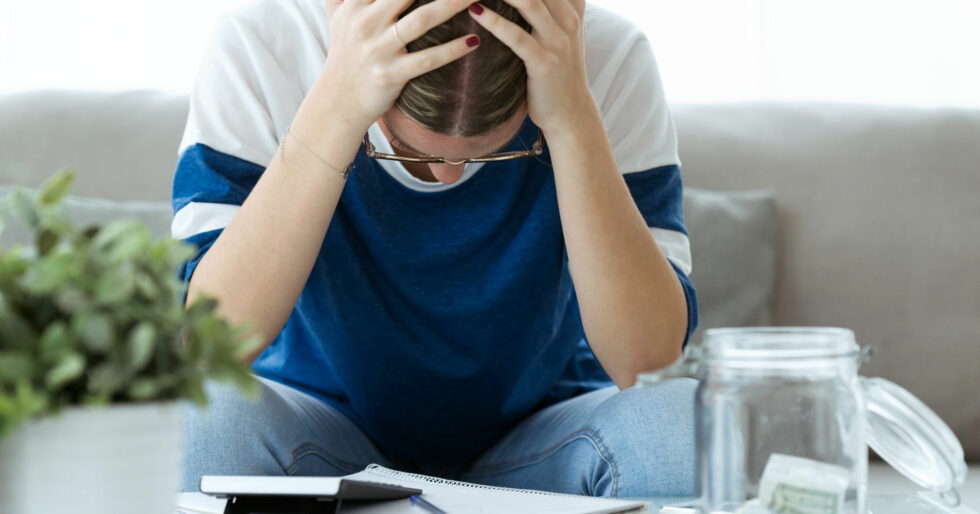 Public-employee pension plans across the United States are trillions of dollars short of what they need to pay out the generous retirement benefits politicians have promised state and local government employees.

According to Center for Retirement Research at Boston College, public pension funds are collectively $1.6 trillion short of the money they will need to pay government employees throughout their retirement years.

How much money would your household need to come up with in order to fully fund any shortfall of your state’s government-employee pension fund after public employees no longer work as public servants?

The map below indicates just how deep in the hole your household might be as a result of the bad decisions your state government’s politicians and bureaucrats have made in funding public employee pensions plans for decades, based on data from the Pew Charitable Trusts. The states in the best shape are shown in dark blue and the states in the worst condition are shown in dark red.

As of 2017, only two states have small surpluses per household in their public-employee pension funds: Wisconsin and South Dakota. The other 48 states would need to tax each of their households anywhere from $666 (Tennessee) to $44,477 (New Jersey) to fill in the fiscal holes that their pension plans for government employees have put them.

Since the Pew Charitable Trusts published their analysis for 2017, only Illinois has provided updated data, which shows the state’s public employee pension liabilities per household have gotten worse.

That trend may explain why former Illinois pension chief Marc Levine has said that public-employee pension plans have become “inherently unstable” and will require a massive federal bailout:

I think the federal government is going to have to do something about this because, basically, the potholes need to get fixed the traffic lights need to work. I think ultimately there will be some kind of grand bargain where they freeze benefits in exchange for federal money in some kind of grand bargain. Is that going to happen in the next couple of years, no, but in the next decade? I suspect it will.

One option for addressing the problem would be to index an employee’s total disbursements to the total capitalization of the pension plan at the employee’s retirement age. Since government employees are complicit in how their pension benefits have been negotiated and managed, it would also presumably be fair.

Another alternative would be to transition public employees from defined-benefit pensions to the kind of defined-contribution pensions that have become predominant in the private sector. In this case, public employees would directly own their pension benefits, which would by definition be as well funded as they might choose.

Either way, state residents should never have to face additional taxes or higher tax rates to provide retirement benefits for state and local government employees.

Craig Eyermann is a Research Fellow at the Independent Institute and the creator of the Government Cost Calculator at MyGovCost.org.
Posts by Craig Eyermann | Full Biography and Publications
Entitlements and Welfare Pension Crisis public pensions Taxes Taxes and Budget unfunded pension liabilities
Comments
Before posting, please read our Comment Policy.