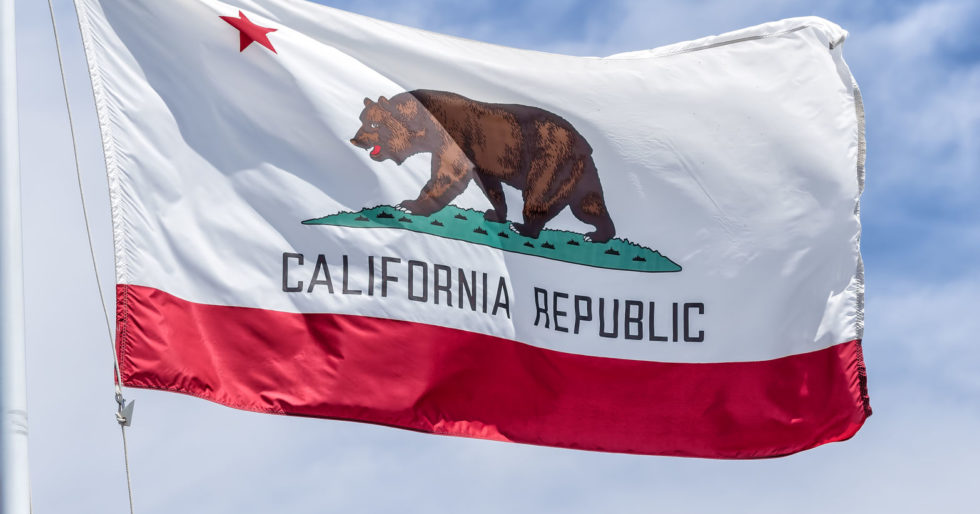 California deploys the nation’s highest income and sales taxes, but taxpayers may be unaware that the Golden State also leads the nation in occupational licensing. As Matthew D. Mitchell of the Mercatus Center notes, in a report submitted to the Federal Trade Commission, such licensing “represents a significant and growing barrier to work.”

Over the past 50 years, the share of the workforce that is required to have an occupational license has increased more than fourfold. In California as of 2015, more than one in five working Californians—20.7 percent of the state’s workforce—was required to be licensed. That costs an estimated 196,000 jobs resulting in $840.4 million in lost annual output, along with a $22.1 billion annual misallocation of resources. California’s licensing regime is “costlier than that of any other state in the nation” and licensing laws “the most broad and onerous in the country.”

Professions ranging from travel guides and door repair contractors to cosmetologists now require a government-issued license to work. Obtaining such a license can take months and hundreds or even thousands of dollars. Among 76 low- to moderate-income occupations, Michell observes, a worker is required to spend 827 days in training and pay $486 in fees. Aspiring cosmeticians must undergo 10 times as many months of training as emergency medical technicians. Licensing is arbitrary and boards often dominated by members of the profession they oversee.

Licensing reduces opportunity and raises prices, but Mitchell finds little evidence that it increases safety or ensures the quality of service. Licensing reforms are difficult to implement successfully, but Mitchell cites positive examples in Nebraska and Arizona. In California, as the Department of Consumer Affairs explains, the Board of Barbering and Cosmetology was eliminated by the legislature in 1997. Then in 2003, Senate Bill 1482 reinstated the Board of Barbering and Cosmetology. So in the Golden State, which leads the nation in occupational licensing, the prospects for reform are not encouraging.

K. Lloyd Billingsley is a Policy Fellow at the Independent Institute and a columnist at The Daily Caller.
Posts by K. Lloyd Billingsley | Full Biography and Publications
California Culture and Society Occupational licensing Regulation
Comments
Before posting, please read our Comment Policy.