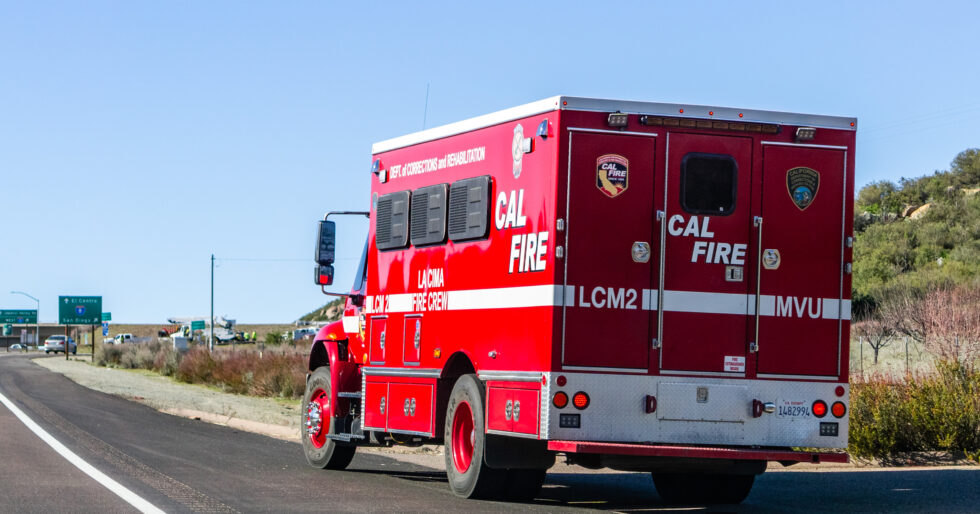 “Fast food chain In-N-Out was responsible for a 2017 grass fire in rural Arroyo Grande,” Kaytlyn Leslie of the San Luis Obispo Tribune reports, but an overcooked cheeseburger with fries did not touch off the blaze. According to a lawsuit filed by Cal Fire, a tractor mowing grass on property owned by In-N-Out caused the fire. As the suit charges, a hot clutch on the mower ignited chaff, which then spread to dry grass and scattered brush. Cal Fire claims that such fires “ordinarily do not happen unless someone was negligent,” and seeks $1.2 million from the popular burger chain to recover costs. The two-year delay might cause taxpayers to wonder, and Leslie cites other reasons for reasonable doubt.

Cal Fire claimed the 2007 Moonlight Fire in Lassen and Plumas National Forests was started by Howell’s Forest Harvesting. The company, in turn, claimed that “Cal Fire’s investigation was corrupt and that the agency falsified the Official Report, manufactured evidence, tampered with evidence and lied under oath.” In 2014, a judge ruled in favor of the company and ordered Cal Fire to pay more than $32 million in fees.

In 2017, Cal Fire bagged the Independent Institute’s California Golden Fleece® Award for government agencies that break the public trust and swindle taxpayers. As Lawrence McQuillan noted, Cal Fire received nearly $2.2 billion, a 12 percent budget increase over the previous year and up 42 percent from 2014-15. Rather than prevention, Cal Fire’s priority remains fire suppression, and as McQuillan explains, “the agency has become increasingly expensive for California taxpayers, a product of its misguided priorities.”

According to the Tribune, In-N-Out has yet to respond to the Cal Fire lawsuit and “a case management conference is scheduled for Jan. 23.”