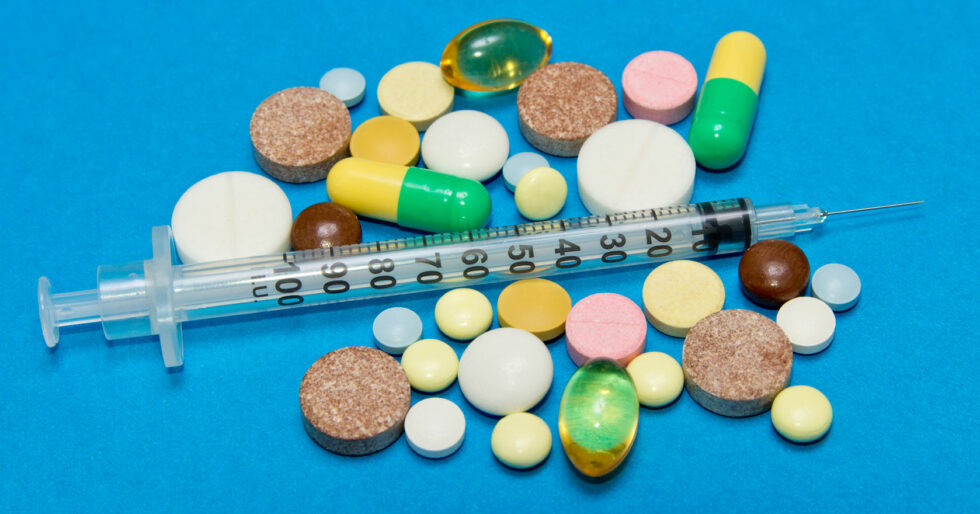 President Trump has nominated (and fired) numerous individuals to governmental positions while in office. Arguably, his most popular nominee was Food and Drug Administration Commissioner Scott Gottlieb. As a Modern Healthcare article notes, “Dr. Scott Gottlieb accomplished a rare feat during his two-year tenure as head of the Food and Drug Administration—he earned praise from Republicans and Democrats alike.”

Although popular, Gottlieb considerably expanded the power and regulatory oversight of the FDA. For example, he took unprecedented steps in regulating tobacco markets and began a “historic crackdown” of the vaping industry. He also established the agency’s first board to regulate homeopathic drugs, an expanding component of the healthcare field.

To the surprise of many, Gottlieb abruptly resigned last March, leaving many of these expansions of power unfinished. In his absence, President Trump named Ned Sharpless as interim Commissioner. Sharpless’ time at the FDA was brief (210 days). Consequently, his impact on health policy was minimal.

Most recently, President Trump nominated Dr. Steven Hahn to be the next FDA Commissioner. Many believe this leaves the agency in capable hands. Hahn’s credentials and background in oncology provide him a wealth of experience to oversee new drug approvals for cancer. Since the United States frequently lags behind other countries in approving cancer treatments, an oncologist as commissioner could be just what the doctor ordered.

But President Trump and other political figures expect more. Recently, Hahn was asked whether he would ban several vaping products to halt teenage vaping. Although Hahn pledged “aggressive action,” he also expressed the need to better understand available information before deciding on definitive policy actions.

His caution earned him considerable backlash. One senator accused Hahn of being “more swayed by the tobacco industry and politics than by children’s health.” Others accused him of side-stepping questions. It seems the new commissioner is off to a rough start in what many consider a “critical time” for the agency.

But Hahn was right to exercise caution. His detractors seem to forget that restrictions on vaping were addressed at the state level well before the FDA became involved in 2016. Once the FDA introduced national vaping regulations, vaping rates among minors increased. Correlation is not causation, however; the agency’s previous attempts to mitigate teen vaping have clearly fallen short.

We should also note that states and cities continue to initiate their vaping regulations. San Francisco and nearby Livermore, California, banned the sale of electronic cigarettes. Oregon recently banned the sale of flavored e-cigarette juices. Although I believe such policies will be unsuccessful, these efforts demonstrate there are alternative ways to battle public health problems.

Political calls for more FDA oversight go well beyond regulating vaping products. A recent STAT article provides twelve “hard-hitting questions” for the new commissioner. These questions concern how the FDA will lower drug prices, make gene therapies more affordable, combat the rise in Alzheimer’s disease, and better regulate stem cell labs. Addressing these healthcare woes will only expand the agency’s evolving regulatory powers further. And that could be more dangerous than any issue the agency attempts to resolve.

Hahn certainly faces considerable challenges in his new position. But the greatest challenge he faces now is to exercise caution amidst the temptation to satisfy politically popular, but harmful, requests. The most beneficial regulations he can implement, by far, will be restrictions on the FDA itself.