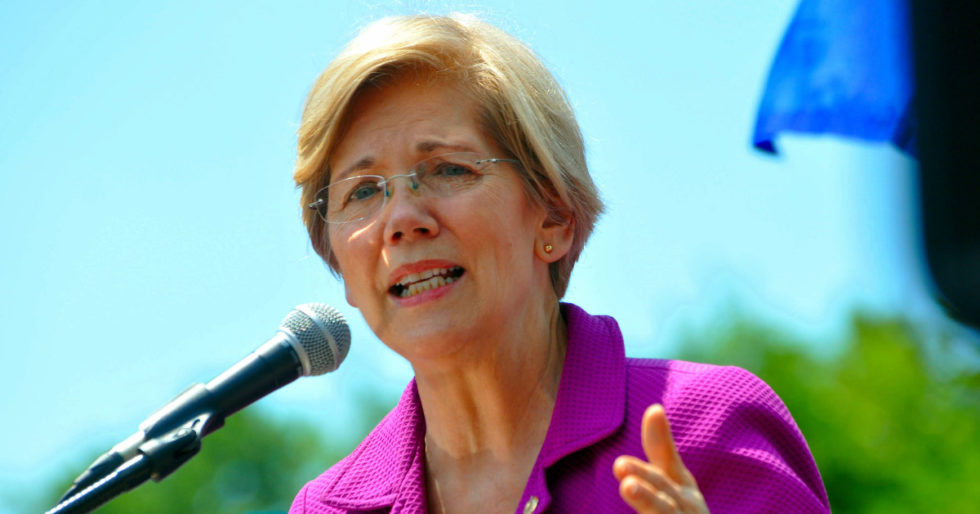 People tend to view taxes in one of two ways. One view is that taxes are the price people pay for government goods and services. The other is that taxes are a penalty levied on people who earn income or have wealth. Elizabeth Warren’s proposed wealth tax takes the second view.

Under the first view, government produces goods and services, like roads, police protection, courts, parks, and more. The citizens who consume this government production pay for their consumption through their taxes.

Under the second view, taxes take money away from those who have income or wealth because those who have it don’t really deserve it. As Elizabeth Warren’s explanation on her website puts it, “a small group of families has taken a massive amount of the wealth American workers have produced.”

Warren says workers produced this wealth, and a small group of families took it. So, we should tax it away from that small group of thieves who took it and give it back to the workers who produced it. I don’t think she could be any more transparent in explaining her view than when she says that some people have taken wealth from those who have produced it.

If, with Warren, you believe that taxes are a penalty to be levied on those who earn income or have accumulated wealth, she has a plan built on that view of taxation. If you view that taxes are the price we pay for government goods and services, Warren’s plan fails the fairness test.

Warren’s view is that people with high incomes and substantial wealth have somehow taken what they have from American workers. Those are her exact words. But in a market economy, the only way someone can receive an income, or set it aside to accumulate wealth, is if others in the economy voluntarily agree to purchase what those income recipients are offering to sell.

Market transactions are voluntary exchanges in which both buyers and sellers believe the exchanges benefit them. The only entity that can actually take income is the government. So, Warren has it exactly backwards.

American workers have voluntarily given their incomes to everyone who receives those incomes, in exchange for groceries, automobiles, smart phones, and more. Meanwhile, the government forcibly takes money from taxpayers. That’s the price we pay for government goods and services.

Government takes wealth from American workers. People who receive income from market transactions get it through voluntary and mutually agreeable exchanges.

Warren’s view on capitalist exploitation is completely consistent with Karl Marx’s. Meanwhile, look at the massive increase in everyone’s standard of living that has occurred between the time that Marx wrote about it and Warren proposed policies to reverse it.