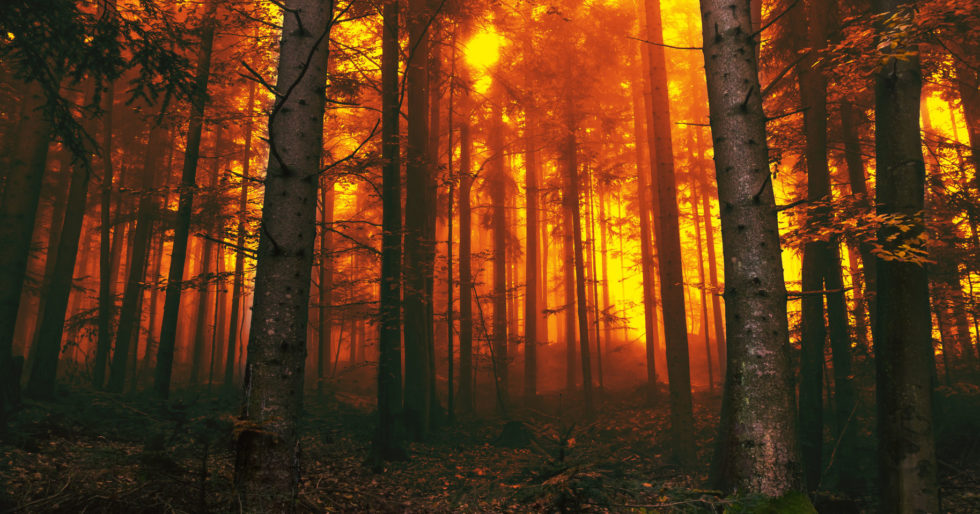 Wildfires are claiming lives and destroying property across California. As they flee the deadly blazes, Californians should be aware that federal bureaucrats make such fires more likely to occur. Consider the case of U.S. Navy veteran Joe Robertson in Jefferson County, Montana.

Robertson’s property was vulnerable to fires, so he built small protection ponds and dug a ditch, one foot wide and one foot deep, to supply firefighters in the event of an outbreak. The federal Environmental Protection Agency charged that under the Clean Water Act, the ditch was a federally protected commercial waterway and required a permit from the Army Corps of Engineers, even though the nearest navigable waterway was 40 miles away. The federal government criminally prosecuted Robertson, 77, sent him to prison for 18 months and fined him $130,000, all upheld by the Ninth Circuit Court of Appeals.

As Myron Magnet notes, the Trump administration recently revoked the regulation under which Robertson was convicted. Magnet is a critic of the powerful administrative state that makes such atrocities possible. “Not only do we have bureaucrats making rules like a legislature and interpreting them as a judge,” Magnet writes, “but also the interpretations amount to a further lawmaking power, with no checks or balances whatsoever.”

This is the same EPA that hired “policy advisor” John Beale, who claimed he also worked for the CIA and basically skipped work for nearly 20 years, drawing “retention bonuses” all the while. Beale also kept drawing a government paycheck nearly two years after his retirement. Such an unaccountable agency is hardly worthy of trust.

The Trump administration should continue to cut EPA regulations, particularly those that make it more difficult for citizens to protect their own lives and property.