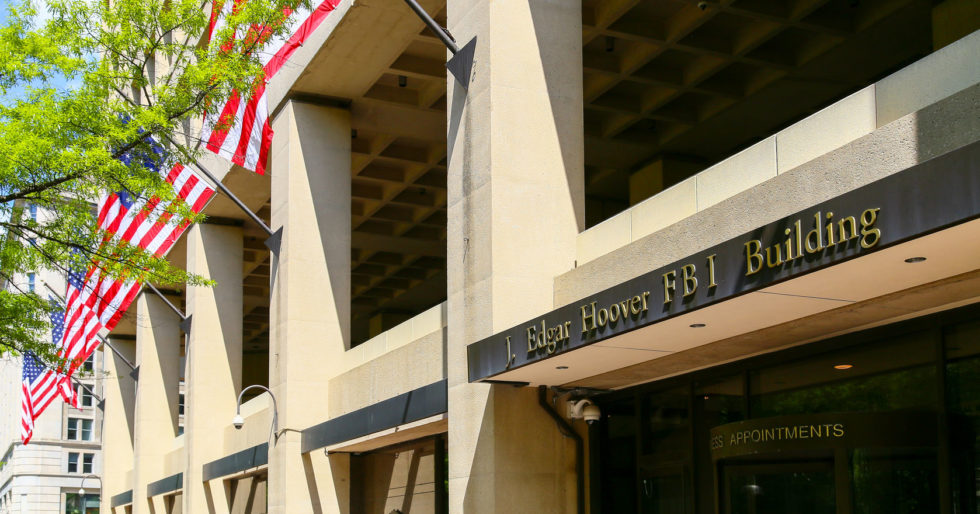 Fatal Bureau of Investigation: A Retrospective

As we recently noted, according to former Naval officer and Boston University professor Angelo Codevilla, the allegedly gallant patriots of the administrative state are really “standard-issue bureaucrats who count on the public’s credulity for their privileges.” For their part, the CIA and FBI might be considered substandard, judging by their failure to stop the massive attacks of September 11, 2001. The FBI, in particular, showed itself decidedly substandard the way it handled, in 2009, the worst attack on U.S. soil since 9/11.

As it emerged in Lessons from Fort Hood: Improving our Ability to Connect the Dots, during his medical residency, U.S. Army’s Nidal Hasan demonstrated “evidence of violent extremism,” sympathy for radical Islam, and even wrote papers defending Osama bin Laden. “Yet no action was taken. Instead, Major Hasan was rewarded for his work and promoted.”

In May of 2009, the Army major and “barely competent psychiatrist” was communicating with terrorist mastermind Anwar al-Awliki about killing American soldiers. These and other emails between the two were in the hands of the FBI, which looked the other way and dropped the case until November 5, 2009. That day, Major Nidal Hasan, “walked into the Soldier Readiness Center at Fort Hood, Texas, and shouted the classic jihadist term ‘Allahu Akbar’ and opened fire on unarmed soldiers and civilians. He killed 13 and wounded 42 others. This was the most horrific terrorist attack on U.S. soil since 9/11.” Even so, for President Obama, the attack was “workplace violence,” not even “gun violence,” which usually follows any mass shooting.

The FBI director at the time was Robert Mueller, much in the news of late, who served as FBI boss from 2001 to 2013, longer than any FBI boss except for J. Edgar Hoover, who prevailed from 1924 to 1972, an astounding 48 years. What Mueller knew about the plans of Nidal Hasan, and when he knew it, remains uncertain, and by all indications, the FBI bosses who failed to take action against the terrorist have never been named. It also remains unclear whether any action was taken against them, and whether any still work for the FBI in any capacity.

Meanwhile, it does seem clear that, in the administrative or “deep” state, any standard-issue bureaucrat can get away with just about anything, even if it leads to mass murder.