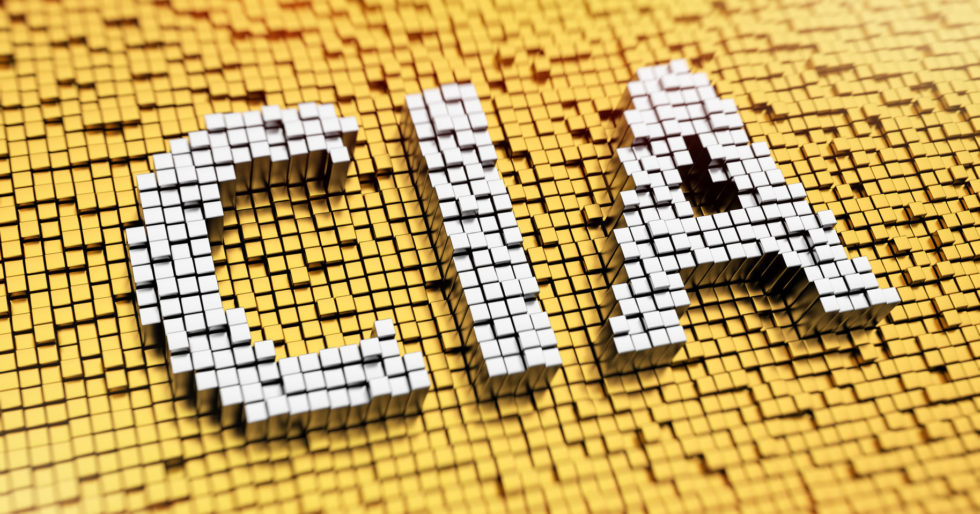 Is the Administrative State Keeping the Nation Safe?

The conventional wisdom on the administrative or “deep state,” particularly its branches of the CIA and FBI, is that a few people at the top might be a problem but more than 90 percent of the rank and file are staunch patriots working three shifts to keep the nation safe. This view even prevails at Fox News, but for former naval officer and Boston University professor Angelo Codevilla, this is utter nonsense.

“In reality, they are standard-issue bureaucrats who count on the public’s credulity for their privileges,” Codevilla explains in American Greatness. “Given their proclivities, we should be grateful for their incompetence.” Codevilla charts blunders such as the failure to find out who bombed the 1996 Atlanta Olympics, the failure to find out who mailed the 2001 anthrax letters, the failure to stop the Boston Marathon bombing, “to name but a few.” This led the FBI “toward the same paths taken by the CIA of integration into the ruling class, of dishonesty, and whoring after political influence.”

The trouble with the administrative state, in all its forms, is that the powerful bosses remain in place, whatever their failures, and unlike politicians, the bosses never have to face the voters. On the other hand, the bosses themselves show some strange voting patterns.

Soviet Russia used to intervene in American elections by running their own candidates in the Communist Party USA, which they founded, funded and controlled. Their candidate for president of the United States in 1976 was the Stalinist Gus Hall. Former CIA boss John Brennan is on record that he voted for Gus Hall that year. Even so, Brennan managed to get a job with the CIA.

Former Clinton national security adviser Anthony Lake failed to become CIA director partly because he believed Alger Hiss might be innocent. Yet John Brennan, who bragged about voting for the Communist candidate Gus Hall, went on to become director of the CIA. Such poor judgment in hiring and promotion could help explain why the CIA and FBI, with all the resources at their disposal, failed to find and stop all those terrorist bombers.

Meanwhile, “Do you believe Alger Hiss was innocent?” should be on the hiring form for the State Department, where the Stalinist spy worked. For further reference see Perjury: The Hiss-Chambers Case, by Allen Weinstein.