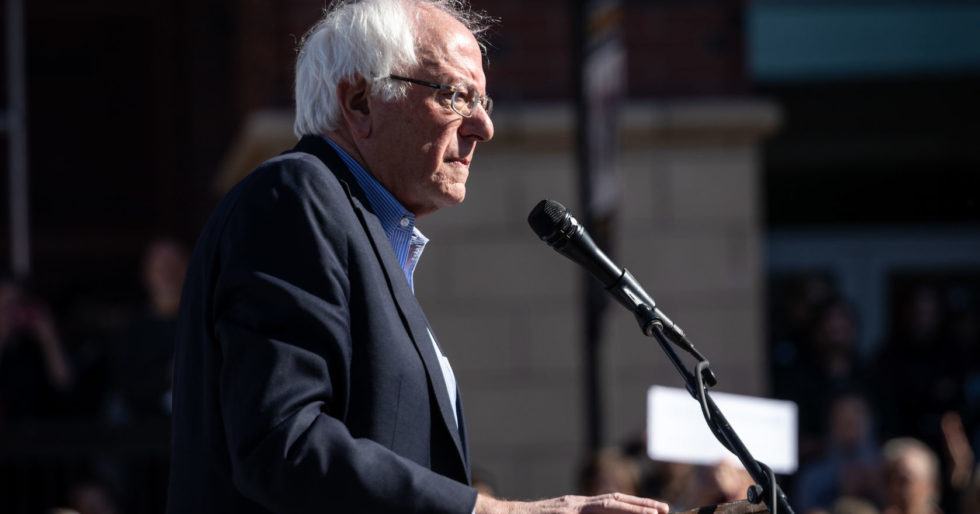 In Detroit, Michigan, for the recent Democratic debates, presidential candidate Bernie Sanders pulled off his promised trip to Windsor, Ontario, Canada, in search of cheaper prices for insulin. The review in the Windsor Star may prove enlightening to patients everywhere, particularly in states represented by the presidential contenders.

As the Star’s writer Lindsay Charlton notes, life-saving insulin “was discovered by Canadian medical scientist Frederick Banting with his partner Charles Best. Banting sold the patent rights for insulin to The University of Toronto for $1 allowing the medication to be mass-produced and available to the public.”

Charlton fails to note that this was in the early 1920s, long before Canada adopted its version of government monopoly health care. The Windsor Star does not recall any other life-saving drugs that government health care systems might have produced, as opposed to independent initiative by medical scientists.

Sanders told the Windsor crowd, “We’re going to negotiate prices and we will do also what the Canadians do. They look around the world and see what other countries are paying for various types of prescription drugs and that is what they charge here in Canada.” Sanders wants Americans to shop around for the best prescription drug prices. The Vermont socialist is not keen on allowing Americans to shop across state lines for a health plan that meets their particular needs. Sanders wants a “Medicare for All” bill, which would create a government-run program and end private insurance.

In Windsor, Sanders did not get into the costs of Canada’s “single payer” system, the wait times for serious surgery, or the taxes Canadians pay. Sanders did not explain why, in 2016 alone, more than 60,000 Canadians sought emergency medical care outside Canada. That is because, in government monopoly systems, the people get only the care the government wants them to have.

Bernie Sanders neglected to note that Canadian officials remain cautious about Americans trooping across the border to buy insulin. Canadian health bosses would doubtless be less than thrilled about Americans seeking emergency medical care in Canada, with so much traffic the other way. Likewise, Sanders has not indicated where Americans might go for treatment if his government monopoly system fails to deliver.

In nearby Lake St. Clair anglers bag monster muskellunge. If you want to gamble, Windsor has some great casinos. And Windsor features world-class restaurants and the best pizza in the known universe. The American dollar goes a long way in Windsor, so check it out.