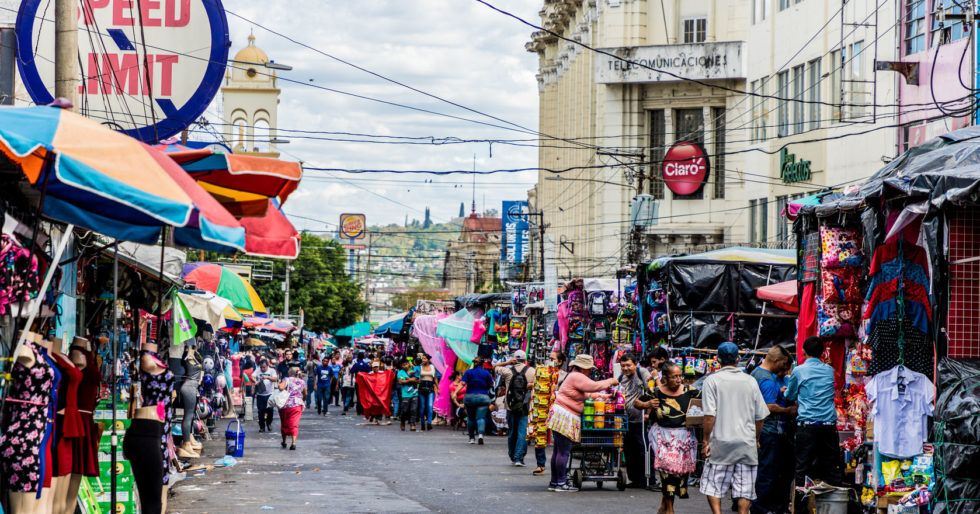 Congenial Communications—Another Miracle of the Market

On Saturday, I spent the bulk of the day going to and from Chetumal and taking care of business there. As usual, I had a fairly successful trip. Whenever I make these trips, which I do on average every three or four weeks, I am reminded of how well I get along in a country where I speak the language—to give myself more credit than I deserve—poorly.

Now, it’s true that my transactions are eased by the fact that Mexicans, in general, are very nice, accommodating people. But something else is at play here, and it deserves recognition as another “miracle of the market.” You see, people who are dealing with one another as buyers and sellers, as lenders and borrowers, as investors and entrepreneurs are highly motivated to reach a successful deal. They are therefore not inclined to let the niceties of vocabulary, grammar, and syntax stand in the way of a mutually advantage transaction. However clumsily I may stumble around in speaking and writing Spanish, I virtually never draw a blank from the Mexicans, much less a Parisian dismissal. (I should add, however, that even in Paris I rarely drew such an oft-mentioned dismissal, probably for the same reason I’m discussing here.)

Through the ages, many observers have noted how markets promote peaceful and mutually enriching dealings among people of varying languages, customs, religions, and backgrounds. Voltaire’s account of this matter is a classic. I rediscover this time-honored truth virtually every day while living in Mexico. I assure you that I’m not getting along here so well because I’m the most fluent gringo south of the border or because I’m an extraordinarily nice guy.