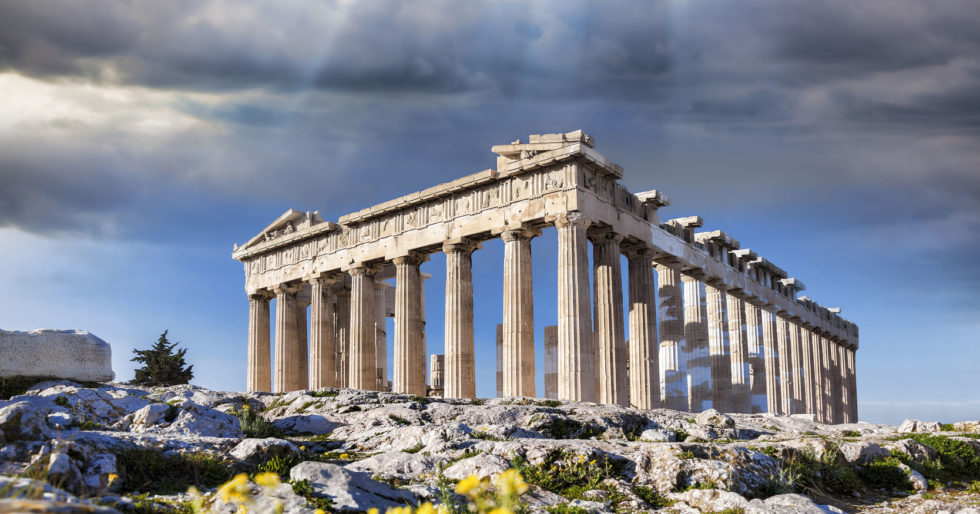 Four years ago, Alexis Tsipras and his party, Syriza, a radical left-wing populist group, sent shock waves across Europe after winning the Greek elections. The start of that government was everything the international community feared it would be—demagogic, anti-European, bent on pervasive state intervention, and a tax and regulatory crusader against the rich. It threatened the “troika” (the group of European and International Monetary Fund executives charged with rescuing the country on stringent conditions) with kicking them out of the country and taking the revolutionary path.

Then, everything changed. Tsipras realized his plans were not viable and he became an orthodox ally of the “troika”, applying on his people a heavy dose of shock therapy in return for loans. The international supervisors finished their job last year and thanked Tsipras for his responsible behavior. Greece was growing again (at an annual rate of 2 percent) after having lost 25 percent of its GDP during the financial crisis.

And now the Greek voters have kicked Tsipras and Syriza out of power, handing a resounding victory to the center-right party, New Democracy, led by Kyriakos Mitsotakis.

What happened? Several things, including a nationalist reaction against Tsipras’ decision to allow one of the republics that emerged from the collapse of Yugoslavia many years ago to keep the word “Macedonia” in its name (it is now called North Macedonia). But the most important factor has been the fact that Tsipras’s volte-face was a lot more beneficial to other Europeans and the International Monetary Fund than to the Greek people, who are suffering an unemployment rate of 18 percent (24 percent among the younger population). Here’s why.

The “troika” was interested in avoiding Greece’s default and a contagion across Europe, so it pressured Tsipras into placing the brunt of the effort to balance the books on raising taxes and cutting pensions, which Tsipras had irresponsibly promised to raise. He accompanied this move with strong anti-business rhetoric and attacks on the media that kept investors at bay, and failed to engage in any reform that might let the creative energies of the people out of the cage. The result is that Mitsotakis, who promises free-market reforms and is challenging Europe and the IMF on the issue of taxes, is the new prime minister after winning a sweeping victory.

Mitsotakis wants to cut corporate taxes from 29 to 20 percent, drastically curtail property taxes and even individual taxes, while slashing the regulatory burden and reducing government spending. He argues, to the dismay of international bureaucrats, that while his tax plan will probably impact the fiscal purse in the short run, the panoply of reforms will spur economic activity and boost fiscal revenue.

It is uncertain whether Europe, whose taxpayers hold 75 percent of Greece’s debt, will accept Mitsotakis’ plan, but they would be making a grave mistake if they forced him into becoming a Tsipras II. That outcome would only create an anti-European backlash among millions of Greeks and trigger another populist reaction such as the one that emerged four years ago. Syriza still commands 30 percent of the vote, a left-wing spin-off of that organization has won some seats in parliament and one of the two far-right parties has won at least ten seats. It would be tragic if Mitsotakis, who will have to overcome vested interests in his own party and in the crony-capitalist community, were also to be sabotaged by the outside world.